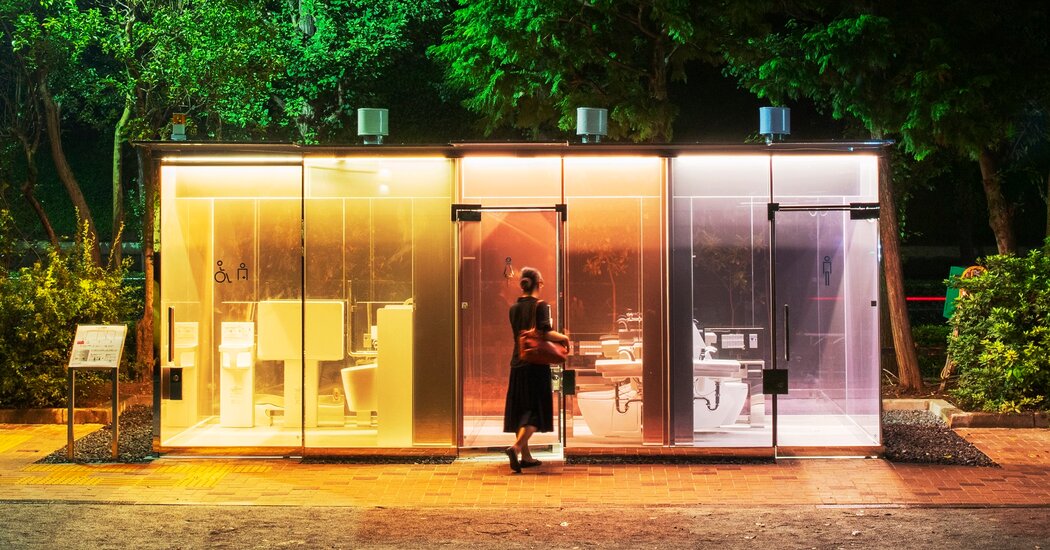 HONG KONG — Public toilets around the globe have a reputation for being dark, dirty and dangerous. Tokyo recently unveiled new restrooms in two public parks that aim to address those concerns.

For one thing, they are brightly lit and colorful.

For another, they are transparent.

This way, the logic goes, those who need to go can check out the cleanliness and safety of the stalls without having to walk inside or touch a thing.

Japan has long experimented with toilets, resulting in lids that open and close automatically and seats that warm up. But the new stalls — designed by Shigeru Ban, the Pritzker Prize-winning architect — are made out of an opacity-changing “smart glass” that is already used in offices and other buildings to provide privacy when needed.

The toilets were installed in Japan’s capital this month, coinciding with a nationwide campaign to phase out the city’s old-fashioned public toilets ahead of the now-delayed Summer Olympics. Set up in front of a cluster of trees in the Shibuya district, the stalls stand out like a Mondrian painting, bearing tinted walls with colors like mango, watermelon, lime, violent and teal.

When occupied and locked properly, the tinted glass toilet stalls become frosted and opaque. When the door is unlocked, an electric current realigns the crystals in the glass to allow more light to pass through, creating a transparent effect. The toilets were presented as another futuristic and aesthetically pleasing example of the country’s technological advancements.

The reviews were mixed.

“I’m worried it will become transparent due to a malfunction,” a social media user with the Twitter handle @yukio wrote in a widely circulated post.

“It will take time to get used to the idea,” Ming Cheng, a London-based architect, wrote on Twitter. But he gave it a “thumbs up.”

Serah Copperwhite, a technology worker based in a district south of Tokyo, said that while she normally avoided public toilets, she would be more inclined to use the new ones because they appeared bright and clean. “I trust the science,” Ms. Copperwhite, 28, said in a phone interview Wednesday, addressing concerns on social media about the reliability of the glass technology.

Advocates have long called for the Japanese national government to make brick-and-mortar toilets in public spaces more appealing and accessible to residents and tourists. Some public bathrooms in Tokyo, particularly in train stations, lack hand soap. A kindergarten in southern Japan stopped taking children to a city park last year because they were deterred by the flies in the squat stalls. The school opted instead to use a park with Western-style flush toilets.

More than 300 restrooms were refurbished from 2017 to 2019, according to the Japan Tourism Agency. Before that, 40 percent of the country’s public restrooms consisted of squat stalls rather than Western-style commodes. The government had sought to phase them out before the Olympics, which have been postponed because of the coronavirus pandemic.

But while some appreciated the new toilets’ advanced technology, some Tokyo residents said they were misplaced in exposed public spaces and were perhaps better suited elsewhere.

“I am not willing to risk my privacy because someone wants to make a fancy toilet,” Sachiko Ishikawa, a 32-year-old writer and translator, said in a phone interview on Wednesday from Tokyo.

Ms. Ishikawa said she was concerned that human error would make it too easy for bathroom users to inadvertently expose themselves. The transparent structure could also make them more vulnerable to assailants, she said.

“They could be waiting for you if you’re getting out of the bathroom,” she said. “So the argument of protection does not hold for me.”

Tokyo’s transparent toilets are not the first in the world. In Switzerland, the designer Olivier Rambert unveiled glass bathrooms in 2002, ostensibly to help drug users should they overdose and need medical attention. He installed a controversial safety feature in two frosted-glass toilet stalls in the city of Lausanne that automatically opened the doors and became transparent if sensors detected no motion for 10 minutes.

Other countries have faced other issues with public bathrooms.

South Korea has been plagued by a proliferation of tiny cameras placed surreptitiously in public toilet stalls as well as changing rooms in shops and hotels. The problem became so serious that the government in Seoul, the capital, appointed 8,000 workers in 2018 to inspect the city’s public bathrooms.

Two billion people, or about a quarter of the world’s population, do not have access to toilets or latrines, according to data published by the World Health Organization in 2019. For World Toilet Day in 2015, a nonprofit organization in New York installed a flushable toilet surrounded by one-way mirrors looking out on Washington Square Park to simulate the experience of relieving oneself in public view.

Organizers said 200 people tried out the stall over the course of the day. Some of them later said they had felt uneasy even though they knew they could not be seen from the outside.

In Japan, the Nippon Foundation plans to install toilets designed by other prominent architects at 17 locations by next year. But Thalia Harris, a freelance writer who has lived in Tokyo for seven years, said she did not see the project as a practical solution to safety concerns.

“Personally, I think this will make people feel even more uncomfortable, especially for women,” Ms. Harris, 29, said in a phone interview Tuesday.

She said she would continue to use the public bathrooms in Tokyo’s train stations, despite the lack of hand soap. She always brings her own, particularly because of the coronavirus outbreak.

“I would like them to address that before having these particular magic new toilets,” she said. 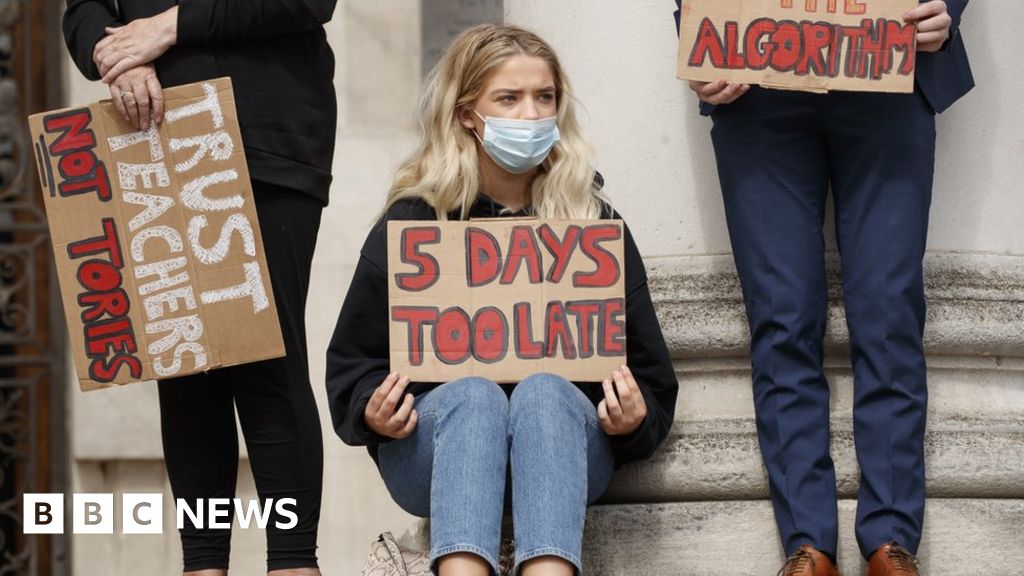 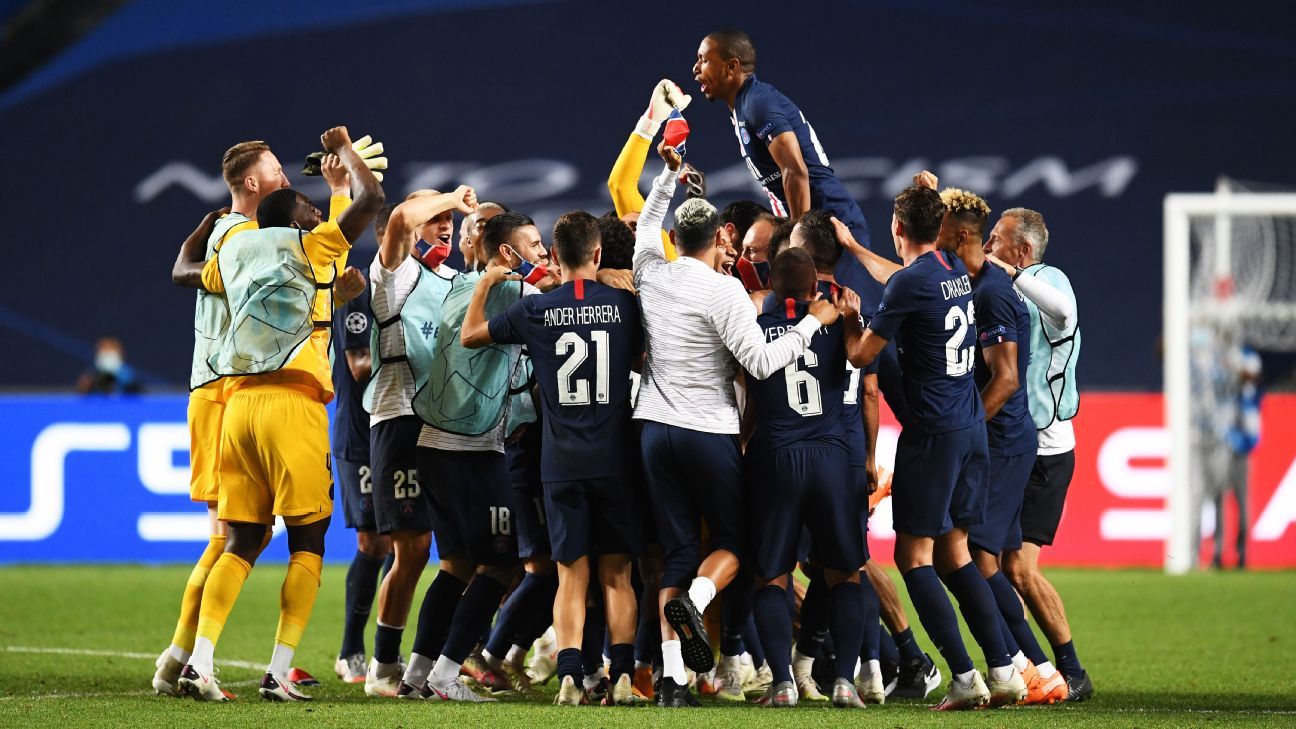 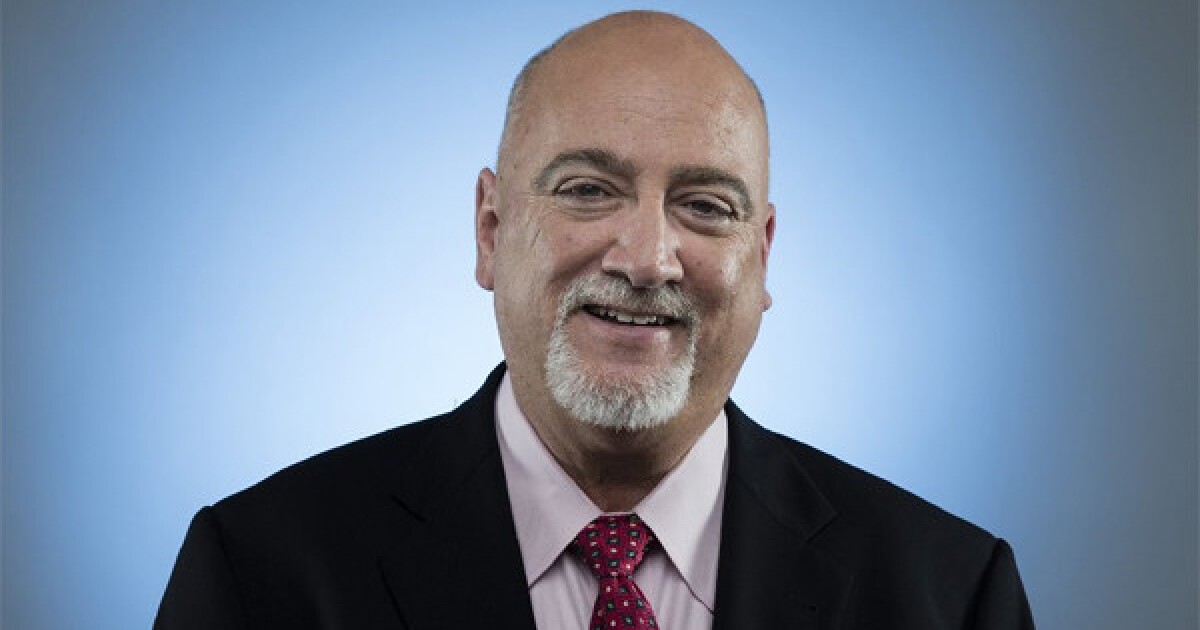