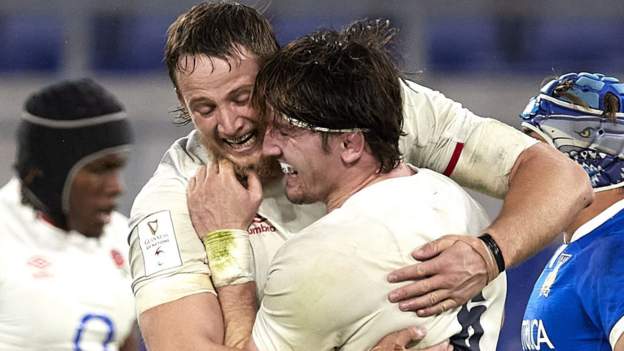 England won the Six Nations after France beat Ireland on a thrilling final day of the delayed tournament.

Eddie Jones’ side had claimed a bonus-point win against Italy earlier on Saturday but faced a tense wait as both teams in the day’s final fixture attempted to take the title.

Ireland, who would have taken the crown if they had beaten France by six points or more, led 10-7 at one point.

The hosts took control to win in Paris but needed a bonus point and a winning margin of 31 points or more to claim the Six Nations themselves.

But they were unable to win by a large enough margin as England took the title on points difference.

England will fly home on Sunday and be presented with the trophy on their return. They will then have a week off before playing Georgia, Ireland and Wales in the Autumn Nations Cup.

Their victory comes at the end of the longest Six Nations in history after the tournament was suspended in March because of the coronavirus pandemic.

England’s women have already won the title with a game to spare and face Italy in search of a second successive Grand Slam on Sunday.

How England won the title

England came into this tournament as World Cup runners-up, but the Six Nations title seemed far from their reach after the opening game:

‘We want to make people smile’ – What they said

England head coach Eddie Jones: “I’m very proud of all the players and staff. They’ve reacted superbly to the changing situations in the past couple of weeks and remained focused on the goal of winning the Six Nations.”We’d also like to thank all of our supporters. It’s strange not having fans in the stadium and we know it’s a tough time for the country, but we felt your support throughout the campaign and it does make a difference.

“Hopefully we can continue to deliver more good moments for our fans in the coming weeks.”

England captain Owen Farrell: “It’s a massive achievement for us as a group to win the Guinness Six Nations in the strangest year and circumstances.

“We’ve worked really hard in training the past few weeks to get ready for the Italy game, we knew what we had to do and we kept our focus and got the result.

“This is a great group of players, we really think we can continue to get better and achieve more for England.

“We know how difficult things are for everyone at home at the moment and we’ve been saying all through our training camps how we want to do our bit to make people smile.

“Hopefully we’ve done that today and we’ll do more of the same throughout the autumn.”

Ben Youngs put in a man-of-the-match performance for England as he became only the second male player to reach 100 caps for the country after Jason Leonard.

The scrum-half had been stuck on 99 caps since the Six Nations was halted but scored once in each half to make the wait more than worth it.

After his achievement, he was presented with a gold cap and an engraved watch by his team-mates in the Stadio Olimpico dressing room.

“It was an incredible touch and something that I wasn’t expecting,” the 31-year-old said.

“It was a great presentation from Eddie [Jones] and Owen [Farrell] and I will now reflect and enjoy this moment.”

‘A magic day for England’ – Analysis

Former England captain Martin Johnson on BBC One: “France coming back and playing the rugby they did is brilliant for the tournament.

“I am already looking forward to England v France next year. England will pick up the trophy on Sunday but they will be thinking they have blown a Grand Slam because they played poorly in Paris in the first half and did not really compete.”

Former England wing Ugo Monye on BBC Radio 5 Live: “It is a magic day for England. Any day you win a Six Nations title is, of course, but it is made more special by the debutants they had, plus Jamie George reaching 50 caps and Ben Youngs reaching 100.

“Ben has been incredible. We often try to select our national team based on club form and his form for Leicester hasn’t always been great for the past couple of years.

“But whenever he has put on an England jersey he’s been incredible. To be only the second Englishman [after Jason Leonard] to reach that achievement is fantastic.”

England prop Ellis Genge posted photos of himself with debutant Jonny Hill then and now. 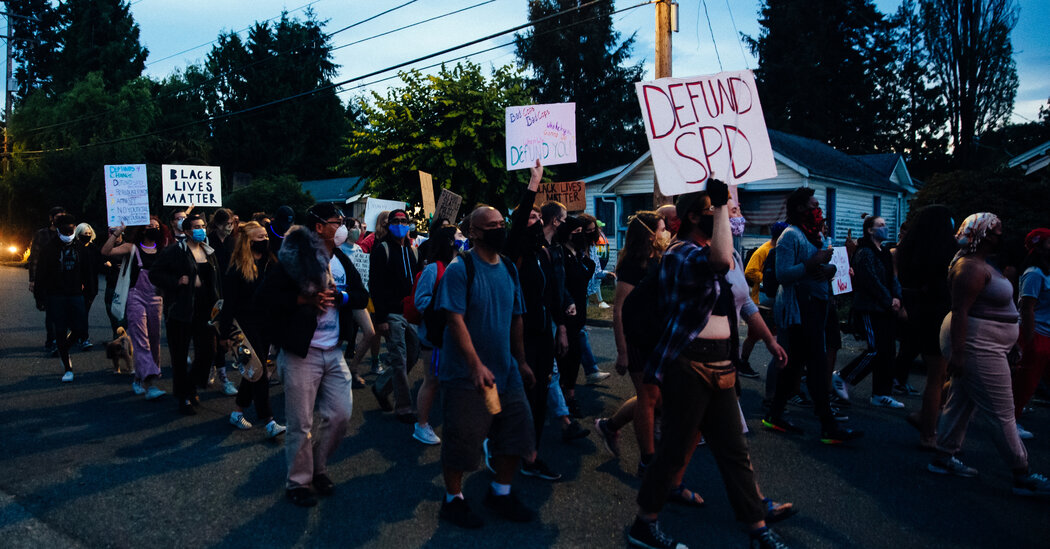 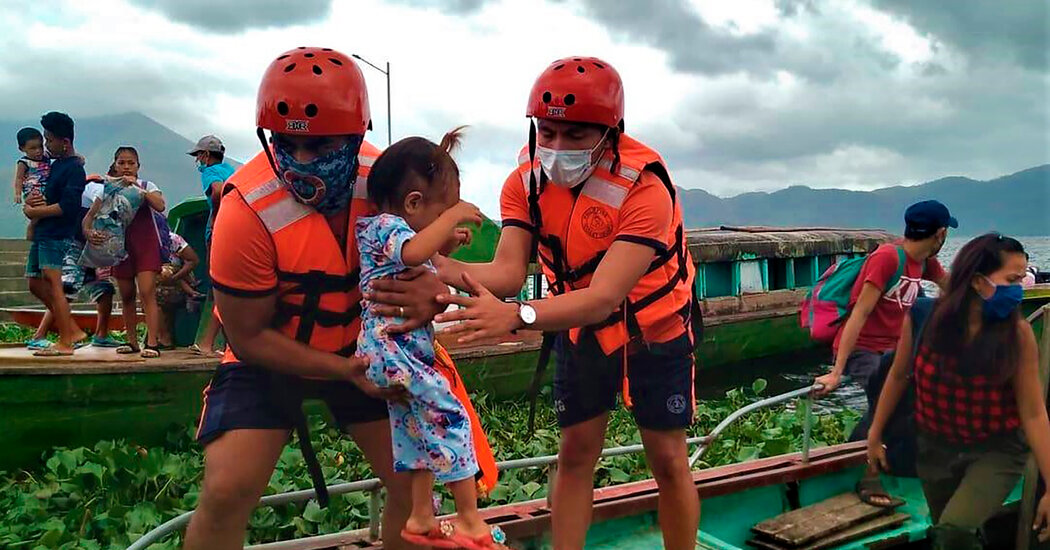