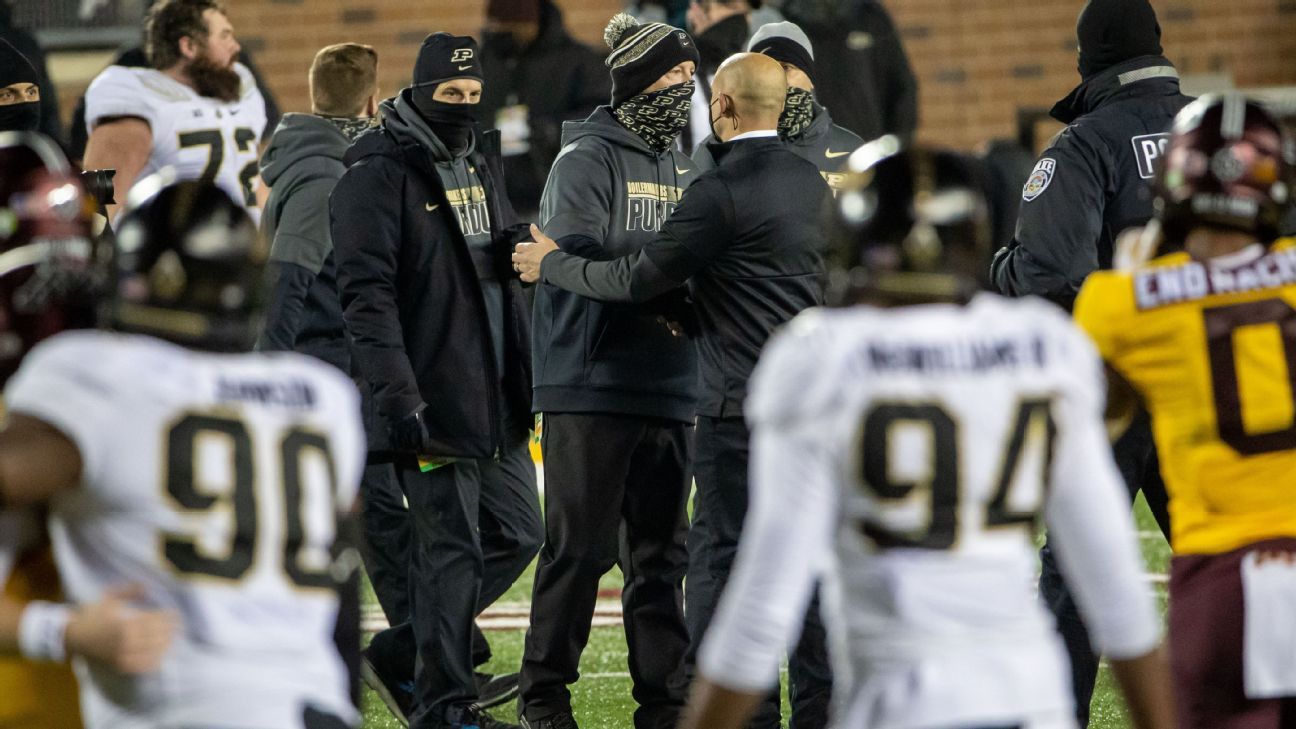 Purdue coach Jeff Brohm said he did not get an explanation for a controversial offensive pass interference penalty against the Boilermakers in the final minute of Friday’s 34-31 loss to Minnesota.

The 15-yard penalty on Purdue tight end Payne Durham wiped out a 19-yard touchdown pass that would have put Purdue ahead 37-34 with 52 seconds left. On the next play, Minnesota linebacker Josh Aune intercepted a Jack Plummer pass to seal the victory for the host Golden Gophers (2-3).

Replays showed Durham and Minnesota defensive back Phillip Howard hand-fighting as they ran toward the end zone. Durham briefly extended his right arm as Howard grabbed onto it, before catching the touchdown pass.

“You know what I think,” Brohm said. “I can’t really comment on it. It’s part of the game and we’ve got to move forward, but yes, I didn’t like it at all.”

Brohm repeatedly yelled at the official who made the call on the Purdue sideline, but said later that he didn’t get “a good explanation” for why Durham was flagged.

“I wish I could comment what I really think,” Brohm said. “We send calls in [to the Big Ten], and sometimes they agree with us, sometimes they don’t. I don’t have the replay and can see it. I just know there was a touchdown [Minnesota] caught earlier in the game, about the same area on the slot receiver, he gave a little nudge and they didn’t call that.

“I’ll just stop there. A big score at the end and it gets called back. I guess we had a penalty.”

Purdue dropped to 2-2 with the loss.

ⓘ This claim is disputed. https://t.co/dLW9OoGvCb

Asked if Durham pushed off before making the catch in the end zone, Howard said, “Refs made a call. We still had to finish the game.”

“[COVID-19] wasn’t the only reason people were out tonight, but there was a lot of players missing,” Fleck said. “I’m just really proud of our medical staff and our medical team of always putting our players’ health first. And it’s hard for players to get that phone call. It’s really hard. They put so much into this and next thing you know you’re out 21 days or you’re hurt and you’re out two weeks. It can be devastating.”

Purdue wide receiver Rondale Moore, a 2018 All-America selection, made his season debut Friday and recorded 15 receptions for 116 yards, as well as three rushes for 20 yards and a touchdown. Moore, who initially opted out of the season before choosing to play in September, said he aggravated a hamstring injury in preseason practice.

He apologized to his teammates and Brohm for becoming “a distraction,” noting that he asked Brohm not to specify the reason for his absence because he expected to return sooner.

“To get back out there tonight felt great,” said Moore, who did not take questions from reporters. 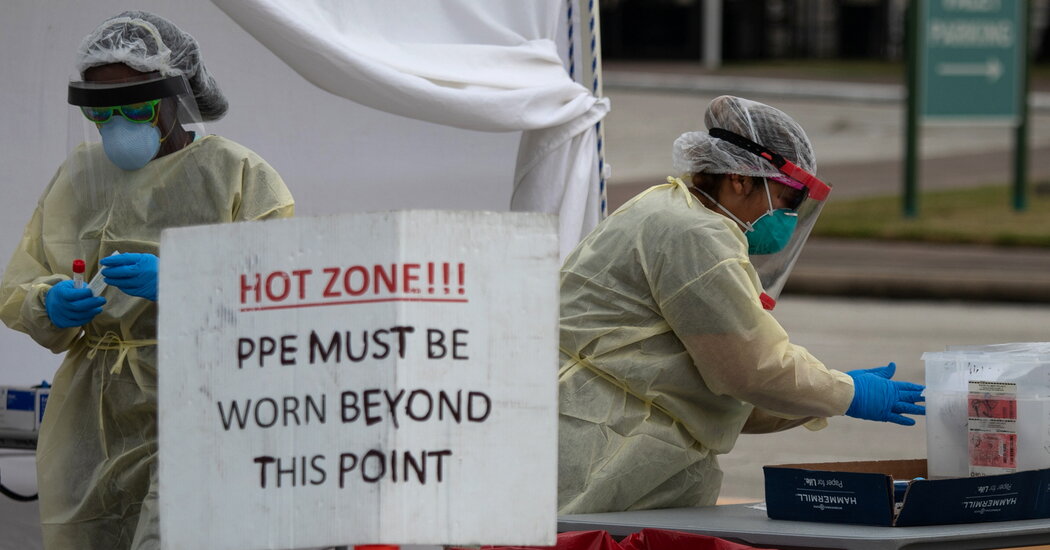 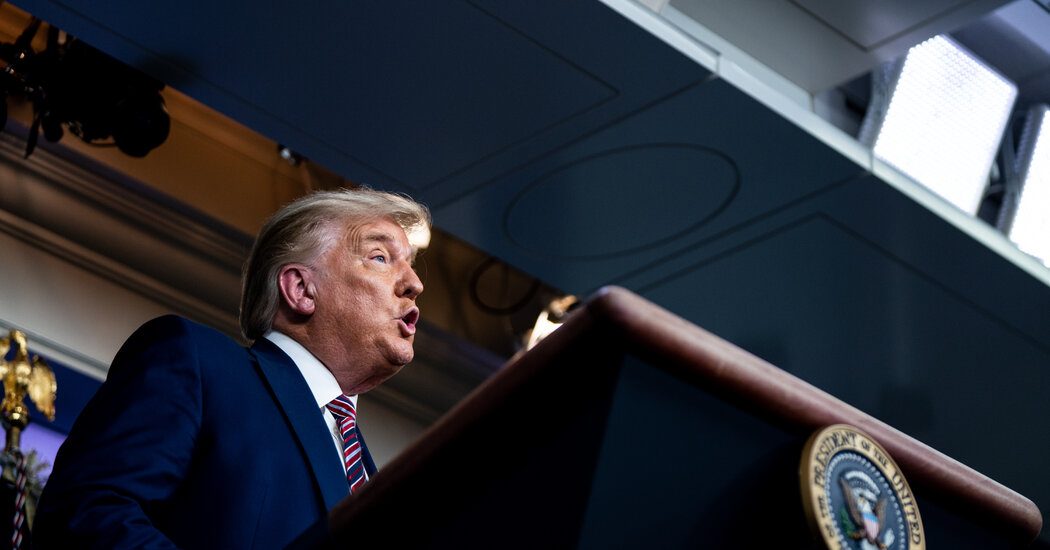 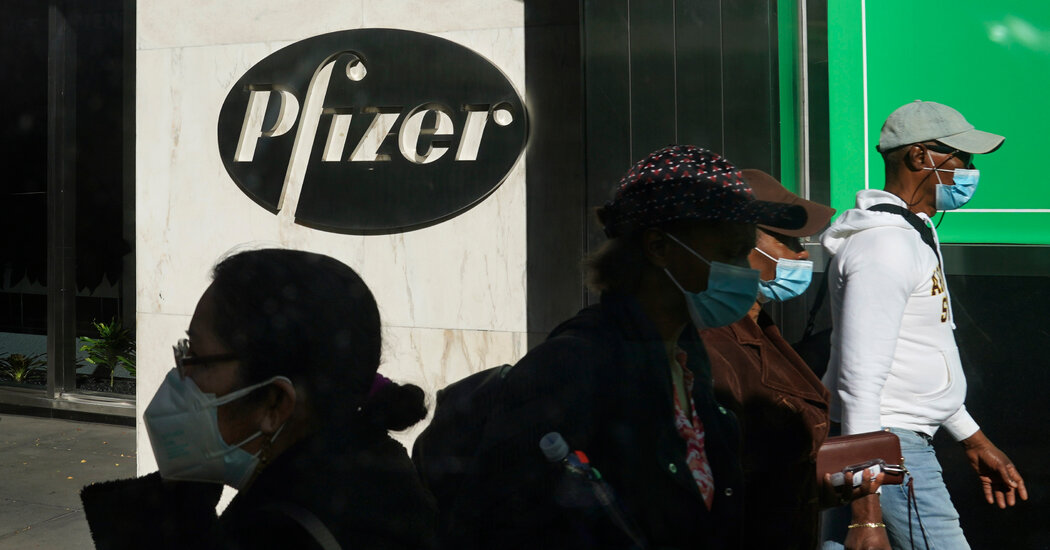 Pfizer applies for emergency authorization of its vaccine.

Pfizer applies for emergency authorization of its vaccine.

Nov 21, 2020 News Editor
We use cookies to ensure that we give you the best experience on our website. If you continue to use this site we will assume that you are happy with it.Ok