Editor’s Note 4/4/21: A few weeks after this article was published, a mysterious prion disease was identified in New Brunswick, Canada.

I do not have to say that viruses have dominated every level of public conversation for the past year. Ancient and odd but relatively easy to talk about, viruses are the perfect vector for the horrors peddled by the BBC, New York Times, and their ilk. Forms of noncellular almost-life that reproduce by hijacking the genetic machines inside host cells, viruses act like parasitic hackers, forcing the hardware inside their hosts to make more and more viral copies. Prions, by comparison, occupy a sinister black box into which human knowledge has barely penetrated, so nobody quite knows how to fear prions yet. Unlike viruses, they are not even close to living, and they are not similar to any other known infectious agent. They’re just protein molecules, folded the wrong way, as uninterested in life and death as oxygen. But what they can do makes the famous horror flick The Thing look like a best-case scenario.

Prions are nothing like viruses. A virus accepts the existing hardware of the brain and hacks it to produce pathological software. It injects its RNA into a cell, which then reproduces that RNA. A prion changes the hardware. It melts the silicon chip and rearranges the circuits like a proteinic Loki.

Only discovered a few decades ago, prions have received an extraordinary amount of attention within a tiny niche of microbiology. Nearly every study of prions begins and ends with some nice, scientific paraphrase of the sentence, “So we don’t really know what these things are doing.” Take, for example, this doom-gong doozy from Dr. Stanley Prusiner’s Nobel Prize acceptance speech: “Prions are unprecedented infectious pathogens that cause a group of invariably fatal neurodegenerative diseases mediated by an entirely novel mechanism.”

However, inconclusive as prion studies are, each of them assumes three premises to be true: prion infections are always eventually fatal, there is no cure, and they are contagious. Each known prion disease causes a similar set of symptoms, whether it’s variant Creuzfeldt-Jakob disease, Kuru, or mad cow disease: progressive loss of brain function unto death. Undiscovered prion diseases might cause similar symptoms, or they might make other organ systems fail.

Unlike the infectious alien in The Thing, prions leave no trace, no torn clothes to find, no viciousness to recognize as a symptom. They sit, silent, almost undetectable, waiting for the right moment to expand, kill, and reenter the soil. At least the scientists confronted by The Thing knew that something was happening—if they had been infected by prions, there would have been no movie. They would have finished their research, gone their separate ways, and each of them would have died a decade later in drooling, demented agony, long after the disappointed film crew had gone home.

[The Countere Guide to Spotting NPCs]

Whether despite or because of this unprecedented and almost ungraspable horror of prions, no academic study dares to speculate about what the existence of infectious proteins means in a wider sense. What happens when beef, the main source of human prion infections, can be delivered on longer and longer shipping lanes? Or when we realize, far too late, that prion infections are way more common than anybody thought? No one can blame the scientists for avoiding that type of speculation: respectable academia requires a dedication to demonstrated facts and to the comfort of donors, and wondering about the future of prions requires a departure from both. But of course, anyone born before March 2020 knows how effectively respectable academia fights new diseases.

A prion is the corruptive doppelgänger of a normal brain protein called PrPc. The prion’s structure is corruptive because it is not a copy but a mirror image of the protein, flipped in the opposite direction. In technical terms, some groups of prions have the opposite chirality—Greek for “handedness”—of their normal cousin proteins. The prion is doubly corruptive because it does not keep its inversion to itself: when it encounters its mirror image—a normal protein—it convinces that image to flip, to change chiralities and join the prion group.

A normal protein which obeys this call decouples from the cell in which it resides, no longer capable of interacting with its former neighbors, who now reside on the opposite side of the mirror. The normal protein, PrPc, becomes an infective prion, called PrPsc. This “sc” does not stand for “scary,” but it should: normal proteins cannot resist the seductive siren-song of a prion, and each corrupted protein joins hands in a chain-link of prions that extends outward in all directions as it lures more and more proteins into taking part. In this way, a prion infection doubles in size about every two days, drawing out a line of what is essentially dead matter in what was once a lively area of brain cells. 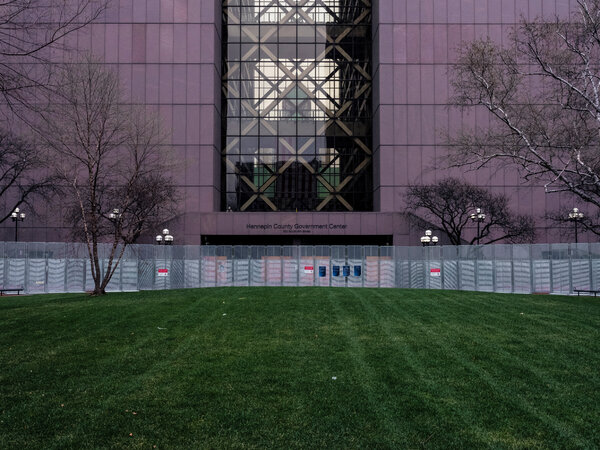 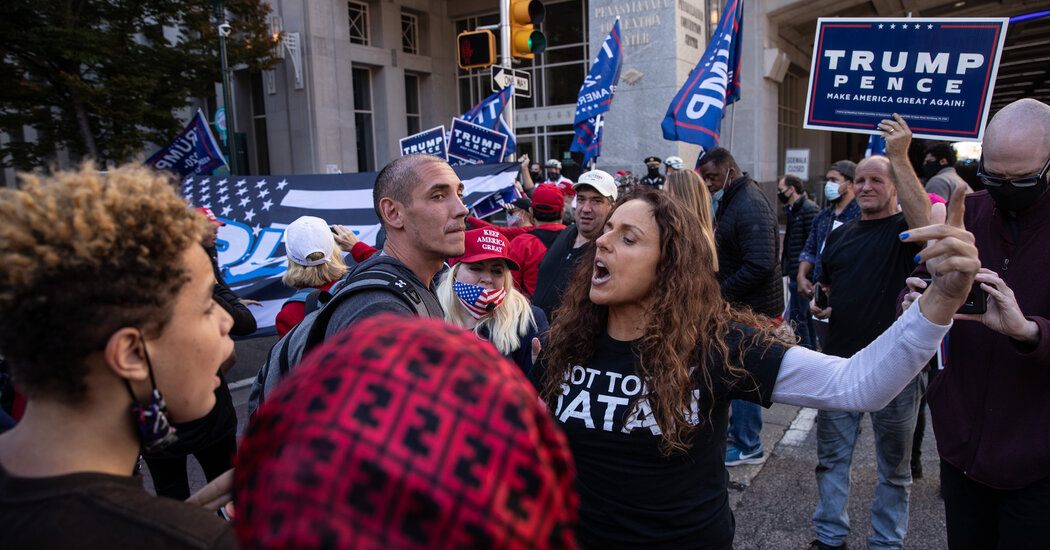 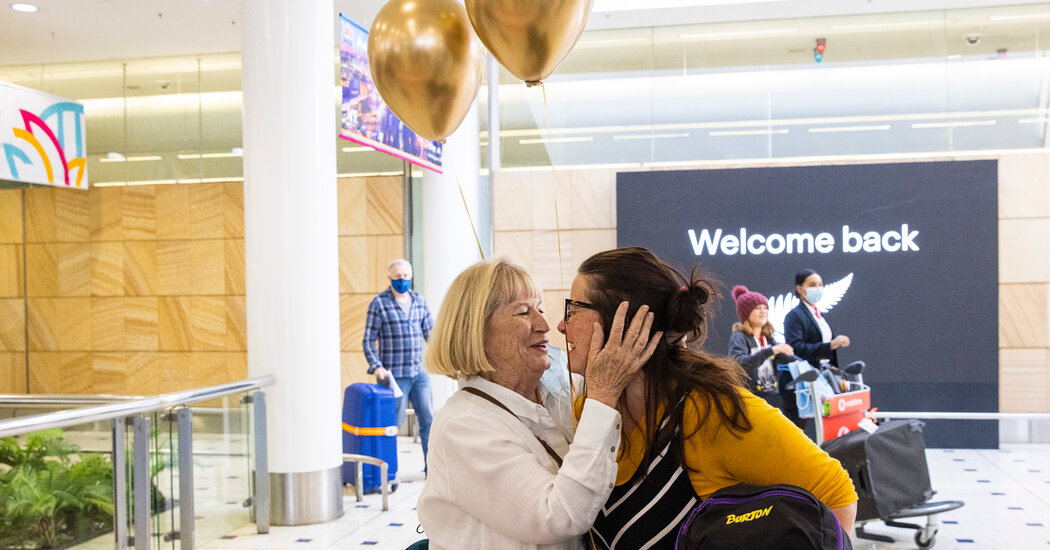 Apr 19, 2021 News Editor
We use cookies to ensure that we give you the best experience on our website. If you continue to use this site we will assume that you are happy with it.Ok