Penn State coach James Franklin on Wednesday expressed frustration about the communication process that went into the Big Ten’s decision to postpone the fall football season.

Speaking on a video conference with reporters, Franklin said he has struggled to provide answers to his players and their parents regarding the reasoning or timing for the postponement. The Big Ten on Aug. 11 announced its decision to postpone, just six days after revealing its schedule for the fall football season.

Franklin later added: “I was not in the room. But I do know when you make a decision of this magnitude, that affects so many people on such a significant level, maybe the most important decision in the history of the Big Ten, [that] it wasn’t made in ambiguity, it wasn’t vague. There’s no way we made this decision without everyone being clear on what the decision was.”

Franklin is among several Big Ten coaches who have voiced frustration about a potential lack of detail around the postponement. Several groups of Big Ten parents have written letters to commissioner Kevin Warren asking for specifics and a reversal of the postponement.

Randy Wade, the father of Ohio State defensive back Shaun Wade, is organizing a peaceful gathering of Big Ten parents Friday morning at league headquarters in Rosemont, Illinois. Parents of players from Ohio State, Iowa, Nebraska, Michigan and possibly other schools are expected to attend. The Big Ten is aware of the letters and a petition to play by Ohio State quarterback Justin Fields, which as of Wednesday had received more than 280,000 signatures. But the league has not commented since Aug. 11.

“I don’t think we’re going to go back to a fall season,” said Franklin, who supports parents and players speaking out about their desire to play. “I don’t think the petitions and the voices are going to allow us to go back and say, ‘We’re going to play this fall.’ I wish that was the case, but I don’t see that happening.”

Franklin noted that Penn State and other programs had done everything possible to play a season safely. Penn State’s last round of COVID-19 testing, which included players, coaches and staff, revealed zero positive results.

Franklin said the Big Ten generally communicates well with its football coaches but did not reach out much “when things started to swing in the wrong direction.”

“When the decision was actually being made, it caught a lot of people off guard,” he said. “At that time, we felt like things were going pretty good, felt like we were going to be able to make this thing work, and things changed quickly. … That’s where the frustration came from, the decision came before everybody being able to get on board with it and understanding it, so you can get up in front of your team.”

Franklin also expressed concern about next steps for FBS teams with postponed fall seasons, including a plan from the NCAA football oversight committee to allow 12 hours per week of activities. The NCAA Division I Council is expected to approve the plan later Wednesday.

“I don’t agree at all with the 12 hours,” Franklin said. “That makes no sense that other teams are going to be having a season, and we’re only going to get to work with our guys for 12 hours. You’ve got voting from basically all the different conferences, and right now, the only people voting in the best interests of the Big Ten are the people from the Big Ten.”

Franklin thinks the decision to postpone the fall season has potential long-term impacts on recruiting, eligibility, roster sizes and other areas. He said a postponed season must start more in the winter than the spring, to minimize the impact on the fall 2021 season. Ohio State coach Ryan Day has proposed a model to begin competition in early January. 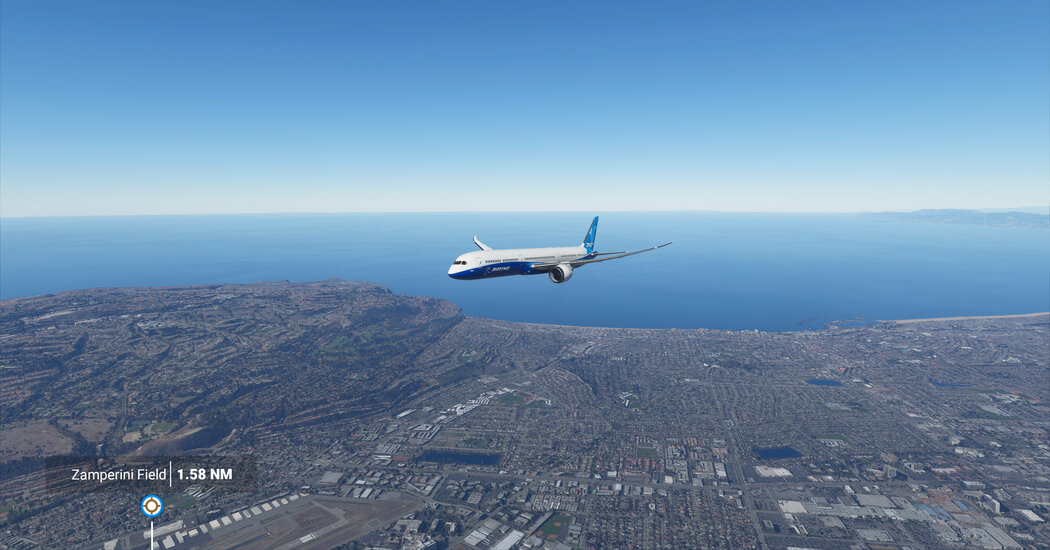 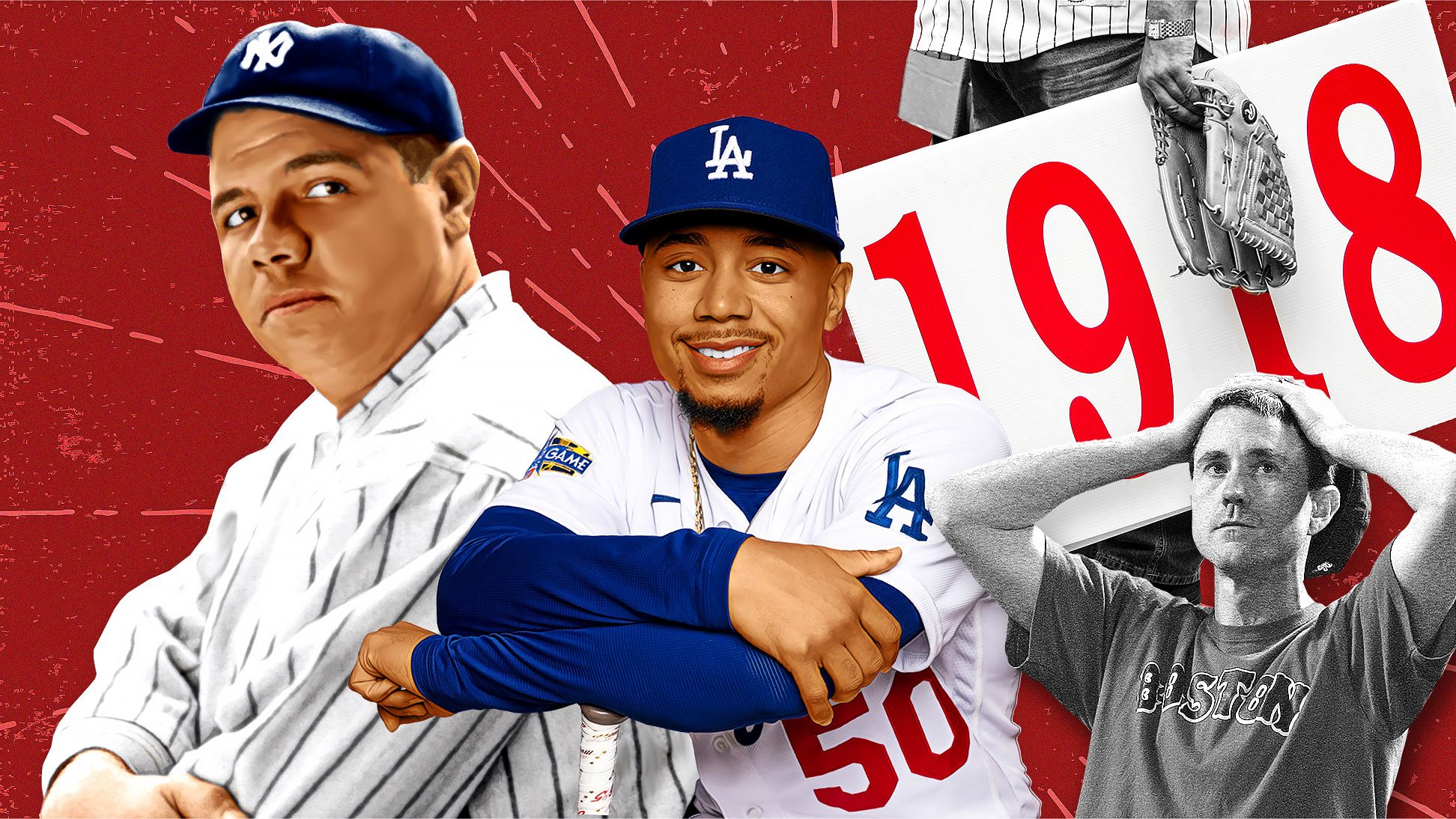