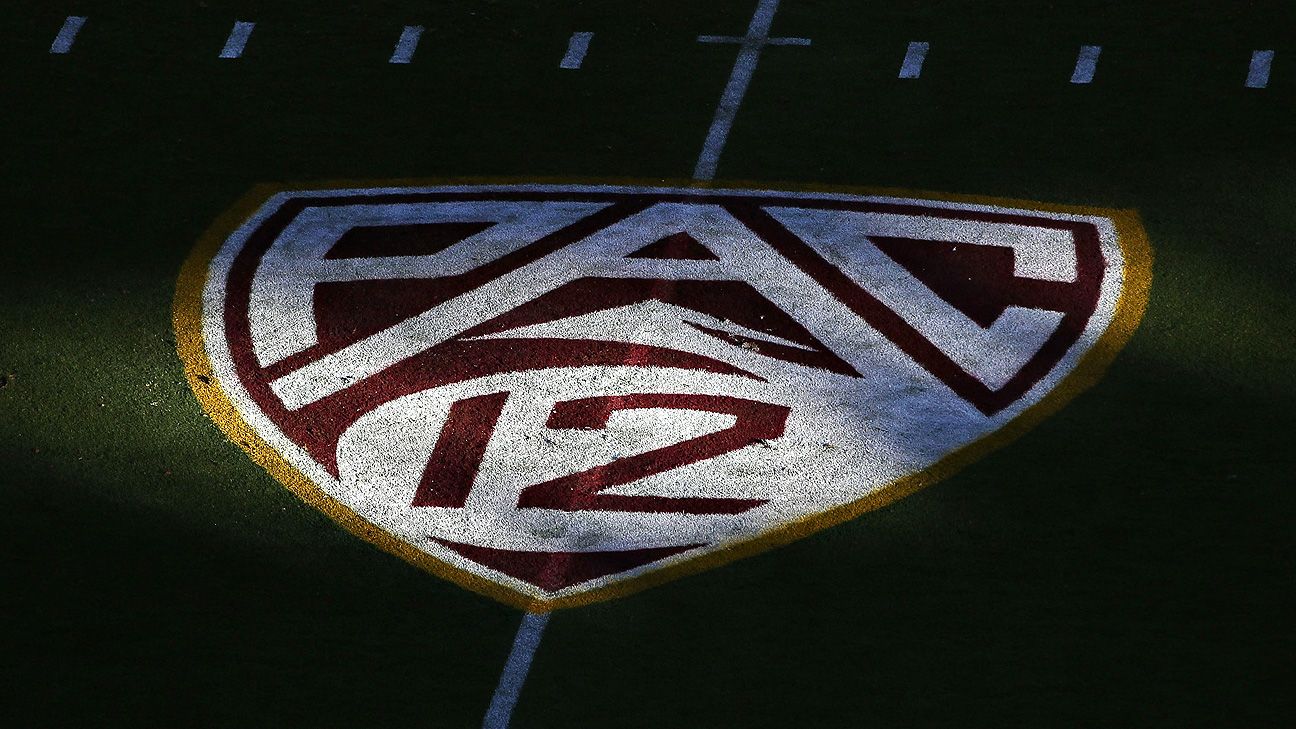 A group of Pac-12 football players from multiple schools is threatening to opt out of both preseason camps and games until its negotiations with the league regarding concerns about racial injustice, their safety during the coronavirus pandemic and other demands are completed.

A text message obtained by ESPN says the group’s goal is to “obtain a written contract with the Pac- 12 that legally ensures we are offered the following protections and benefits.”

The group’s list of demands, according to the text message, includes safe play amid the pandemic, fighting racial injustice, securing economic rights and fair compensation, protecting all sports and obtaining long-term health insurance.

People familiar with the group’s mission told ESPN that the central issue it wants to address with the league and its schools is racial injustice.

The players plan to make a public “statement of unity” and a list of their demands as early as Sunday through traditional and social media.

The Pac-12 said in a statement Saturday that it had yet to hear from the group.

“Neither the Conference nor our university athletics departments have been contacted by this group regarding these topics,” a Pac-12 statement said. “We support our student-athletes using their voice and have regular communications with our student-athletes at many different levels on a range of topics. As we have clearly stated with respect to our fall competition plans, we are, and always will be, directed by medical experts, with the health, safety and well being of our student athletes, coaches and staff always the first priority. We have made it clear that any student athlete who chooses not to return to competition for health or safety reasons will have their scholarship protected.”

Ramogi Huma, the founder and president of the National College Players Association, is assisting the players in organizing the potential boycott, sources told ESPN. Huma, a former linebacker at UCLA, has been an advocate of college athletes’ rights.

A staff member at a Pac-12 football program told ESPN that the movement is “real” and involves potentially hundreds of players.

A person familiar with the Pac-12 campaign said players from Cal, Oregon, Stanford and UCLA and other schools are involved. The person said at least a few of the league’s head coaches were aware of the potential boycott and have independently gauged their teams’ involvement, which has varied from campus to campus.

Among the players’ concerns are that they are being brought back to campus for practices and games when a handful of Pac-12 schools, including Cal, UCLA and USC, have told most, if not all, of the student body to stay home and take classes online this fall because of the coronavirus pandemic. Stanford is bringing only half of its undergraduates back to campus for the fall quarter.

On Friday, the Pac-12 approved a 10-game, conference-only fall schedule for football that is scheduled to begin on Sept. 26. Each team will play five home and five road games, and the Pac-12 championship is scheduled for no earlier than Dec. 18 or 19. The conference title game will be held on campus and not at the NFL’s new stadium in Las Vegas, as previously planned.

Pac-12 commissioner Larry Scott conceded it “may not be possible” to play even a 10-game schedule by Dec. 19 — or that the spring might be needed to finish it.

“The same thing may happen in other markets,” Scott said. “… We recognize that the best-laid plans may not come to fruition, whether being able to start on [Sept.] 26, play a complement of a minimum number of games we feel would be required for a College Football Playoff, and we may start but not be able to finish, and then we will have to adjust.”

Half of the league’s schools — Arizona, Arizona State, California, Stanford, UCLA and USC — are located in states with surging coronavirus cases.

“We realize at the moment, those are real hotspots, and the requisite authorities and approvals are not there yet,” Scott said.

With its delayed start to the season, the Pac-12 plans to enter the “enhanced summer access” period as early as Aug. 3, followed by the start of its official training camp as early as Aug. 17.