Opinion | Until We Have More Coronavirus Testing Capacity, We Should Test Randomly

Opinion | Until We Have More Coronavirus Testing Capacity, We Should Test Randomly 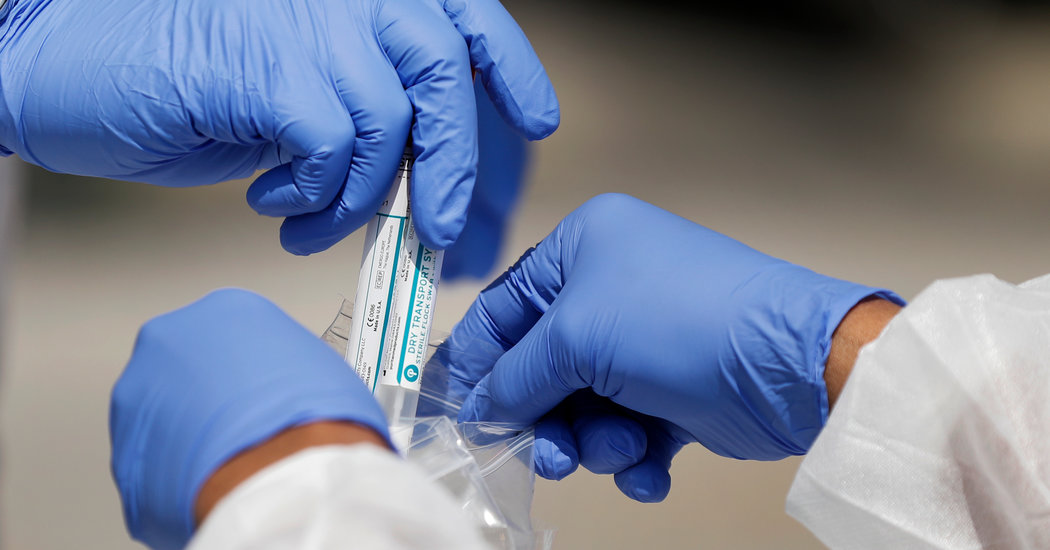 We are flying blind in the fight against Covid-19. The number of cases is surely much greater than what we see and what is being relied on to provide direction for devising and implementing policy.

But is the true number two to three times higher, as some experts say? More like 10 times, as other analysts calculate? Or perhaps as much as 50 to 100 times higher, as indicated by early random testing in Iceland; a population study of Vò, Italy; and some recent results in California?

Every day, national leaders, governors, mayors and public health officials are making decisions that are among the most consequential of our lives, with the agony compounded by the magnitude of the unknowns. If we knew more, we could markedly improve health resource allocation and decisions about where, when and how we can safely reopen parts of the economy.

Random population testing is the key to unlocking the mysteries surrounding Covid-19. The quantity of current testing still does not tell us what we need to know. Think about it this way: No one would rely on a poll of the Trump-Biden race, even of a large number of individuals, if everyone was queried at a Trump rally. With the coronavirus, most current testing is skewed toward the symptomatic and the sickest — those who show up in E.R.s or otherwise seek tests, a group significantly, perhaps wildly, unrepresentative of the population.

Given our current capacity, random testing is the quickest, most feasible and most effective means of assessing the U.S. population. Ideally, we could test every American today, or over the next month, but even tens of millions of test kits would not accomplish this. We could triple the current number of tests under existing protocols, but we would remain in the dark about future hospital needs and when and how to relax restrictions on economic activity.

Random testing uses but a sliver of that capacity to deliver immense value. And it can be done now, using incremental new capacity or at hospitals and universities that have capacity that remains idle because it is not yet authorized. It is the only way to get a true picture of prevalence, hospitalization and fatality rates and more.

The recent Nobel in economic science went to Abhijit Banerjee, Esther Duflo and Michael Kremer, researchers using random control trials, the mainstay of scientific medicine. Their work dramatizes how misleading it can be, for example, to measure disease prevalence by reference to those who seek treatment at rural health clinics, omitting the multitudes who have no access.

Local random tests should be undertaken immediately. University researchers, working with local governments or operating independently, could conduct simple randomization, testing perhaps 5,000 or 10,000 individuals. We would quickly learn whether total cases were five times or 50 times current estimates in those areas.

Researchers comparing the results across jurisdictions could learn about the effects of distancing and other factors on prevalence. For example, is the true number of cases in places that acted earlier a third lower or a tenth as high? And how large are differences across occupations?

Large-scale national random testing should also be started, with the goal of covering 200,000 individuals. Here, the aim is to be more systematic, comprehensive and strategic. Stratified random sampling — which would assure a representative cross section — could be refined using census data to help match the demographic and geographic composition of the U.S. population.

Both the local and national programs should follow individuals who test positive for two weeks. Because these follow-ups would be on random population samples, we would have the first significant, direct evidence of hospitalization, intensive care and fatality rates attributable to Covid-19. Keep in mind that all current measures are limited to those who are tested, a highly unrepresentative — and, in particular, much sicker — sample.

These random tests should be repeated periodically. Seeing how the true number of cases changes over time, particularly as states vary the intensity of their distancing policies, would be highly informative about both the disease and the policies. Indications that it is safe to proceed or that relaxation has overshot the mark and will once again inundate health facilities would be obtained sooner — in the latter case before as much damage has been done.

Random tests should also be accompanied by questionnaires. Subjects should be asked about symptoms, pre-existing conditions, occupation, demographics and their recent distancing experience. This would indicate the true asymptomatic rate, who is at what risk, the effectiveness of distancing policies by occupation (highly relevant for deciding who may safely return to work) and more.

It is also essential that the data (in anonymized form) be made publicly available. Government agencies and health facilities should also post what they can — consistent with privacy and resource constraints — about testing intensities, test results, hospitalizations and outcomes by date, location, shutdown intensity, occupation, age and preconditions. Researchers today are frustrated by the difficulty in obtaining the data behind most empirical claims about the disease. Making public all the data from the random population studies and much existing data would unleash a torrent of epidemiologists, social scientists and data professionals throughout the world, a powerful battalion whose ammunition is data.

Random testing would provide invaluable policy guidance. First, it would enable far better prediction of peak health care needs. We have seen frequent, dramatic revisions of projections that run only a week ahead. Yet much planning — ramping up supplies, transforming facilities, moving thousands of patients — requires more advanced and accurate notice. Widely used prediction models diverge and have inherent limitations, but they all suffer from a lack of reliable data. Knowing the true state of prevalence and the associated medical resource requirements would enable planners to avoid gross underprovision in some places and unnecessary but huge disruptions in others.

In addition, the information from random testing would allow decision makers to calibrate shutdowns and reopenings, recognizing that the present and future livelihoods of a large part of the population is at stake and that there is a crushing, disproportionate impact on the most vulnerable.

To illustrate, suppose we were to learn that true cases are 10 times currently reported totals. This finding would imply that Covid-19 fatality rates and hospitalization and I.C.U. rates are a 10th as high as reported. Moreover, such differentials are probably far greater (even than is currently believed) for younger adults because their predominantly asymptomatic and less severe cases are much less likely to be tested. Data from Imperial College London already indicate that symptomatic individuals in their 20s and 30s have roughly a one-in-1,000 need for critical care. If random testing revealed that the true number of total cases for this age group — symptomatic plus infected but not symptomatic — is actually 10 times greater than just the symptomatic cases, their acute care needs would be under one in 10,000 — so perhaps these tens of millions could be sent back to work safely, without inundating hospitals. If 50 million working Americans in their 20s and 30s eventually became infected, 5,000 across the entire country would need critical care, and not all at once.

Right now, we do not know the true number of total cases even approximately. Nor the true hospitalization or fatality rates. We do not have a good sense of how current shutdowns affect the totals or how infection rates differ across occupations, including those deemed essential, where work continues.

Louis Kaplow is a professor of law and economics at Harvard. 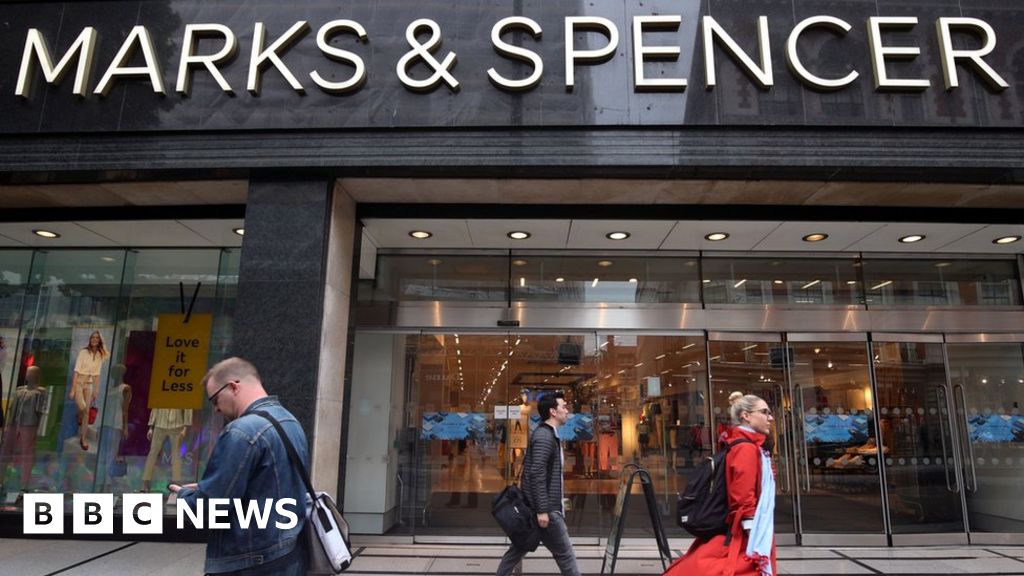 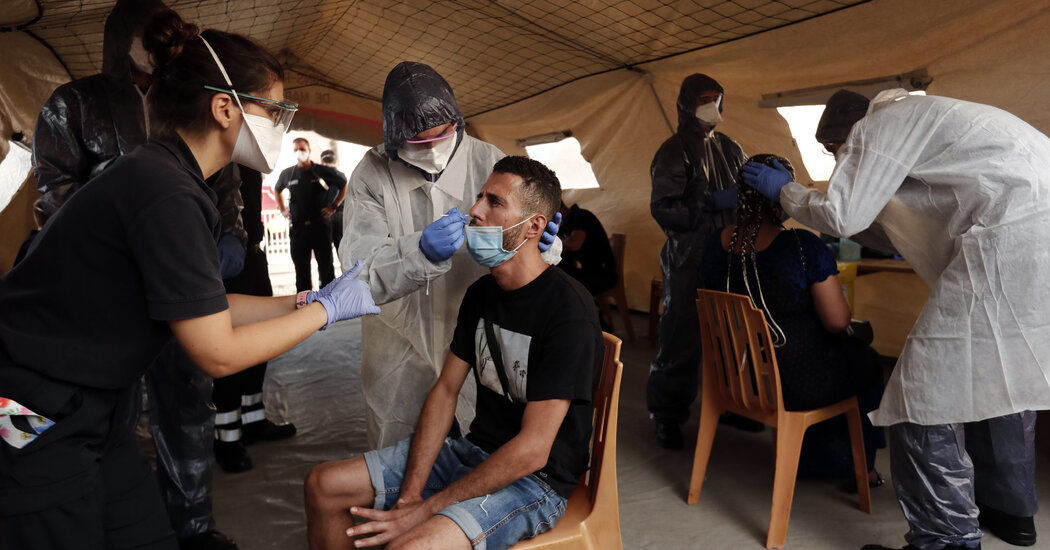 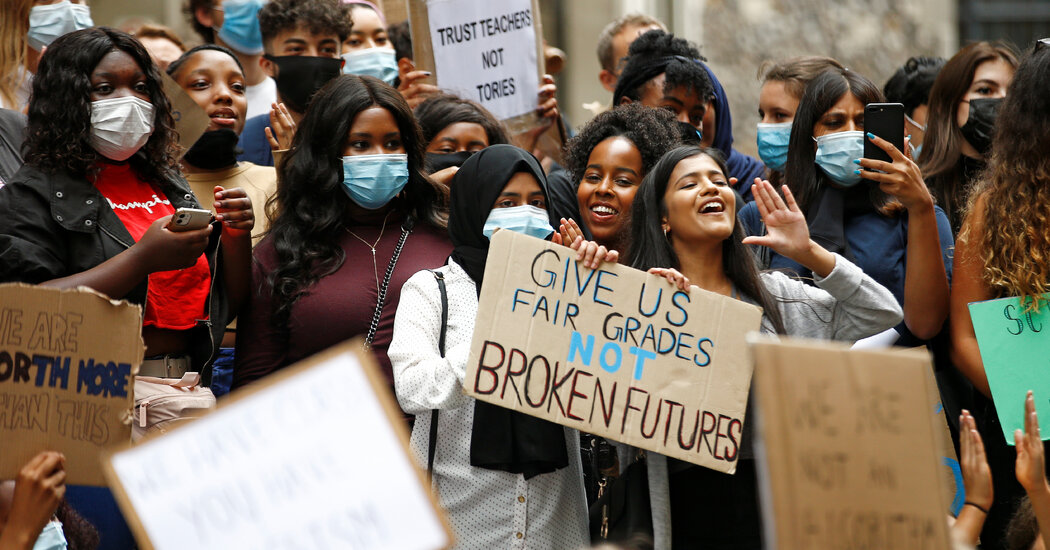 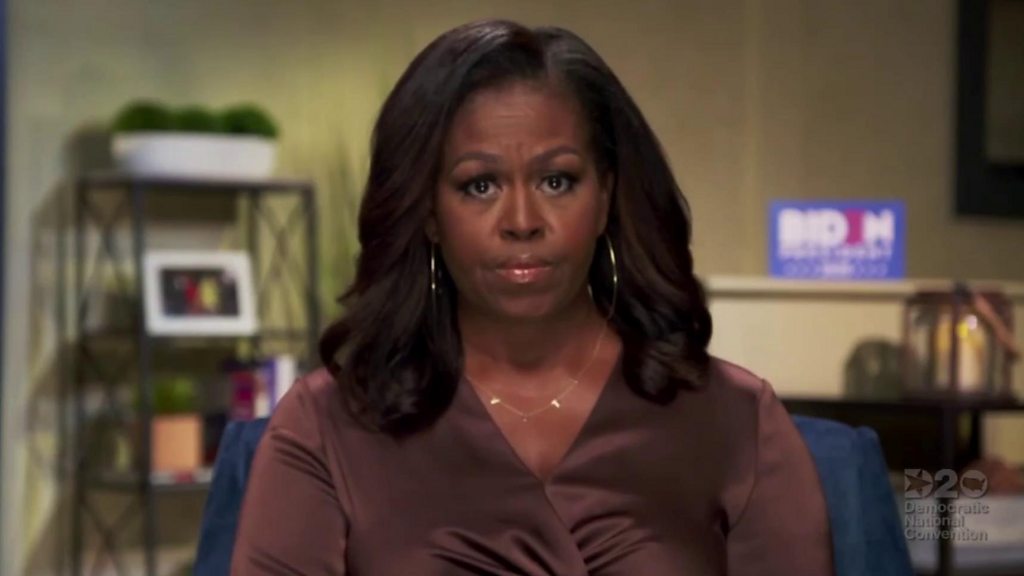