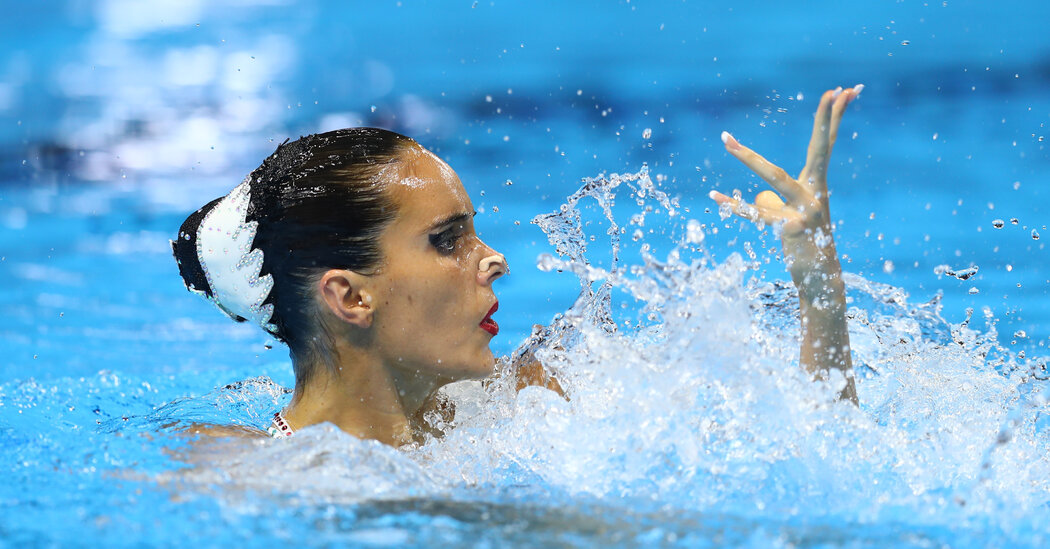 The Spanish artistic swimmer Ona Carbonell is expressing her “disappointment and disillusionment” that she has been told she cannot bring her son to Japan for the Tokyo Olympics while she is breastfeeding him.

Carbonell said in an Instagram video this week that she would not be bringing her son, Kai, who is nearly a year old, to the Games, and that she had been made to choose between her family and her Olympic goals in artistic swimming, the sport formerly known as synchronized swimming.

“Well, when Kai was born, I realized that I was getting fit and I could reach the Olympic Games in Tokyo, the first thing I asked was if I could bring Kai with me as I was breastfeeding him, and they said no,” Carbonell said in Spanish in the video as she breastfed her son.

“A few weeks ago, some female athletes started posting about this on social media,” she said. “The subject was to choose between family and breastfeeding or to participate in the Olympic Games.”

“We were told this was not compatible,” she said.

She said that she and her coach petitioned the organizers of the Tokyo Games to allow her to travel to Japan with Kai. When she heard back about two weeks ago, she said, she was told that the conditions had been set by the Japanese government.

Olympic organizers barred spectators from most events earlier this month, after a new state of emergency was declared in Tokyo in response to a sudden spike in coronavirus cases. The International Olympic Committee did not immediately respond to a request for comment about Carbonell’s video.

“The conditions imposed are that Kai and Pablo would have to stay in a hotel,” Carbonell said in the video, referring to the boy’s father, Pablo Ibáñez, “and we wouldn’t know how far it is until we’re there.” She said they would not be allowed to leave the hotel for the duration of their time in Japan. The Olympic opening ceremony is on Friday and the Games run through Aug. 8.

“For me to go breastfeed Kai whenever he needs it during the day, I would have to leave the Olympic villa, the team’s bubble, and go to their hotel,” she said. Doing so, she said, would risk her teammates’ health.

In a message accompanying the Instagram video, she said that while she had received “countless expressions of support and encouragement to go to Tokyo with Kai,” she “wanted to express my disappointment and disillusionment that I will finally have to travel without him.” 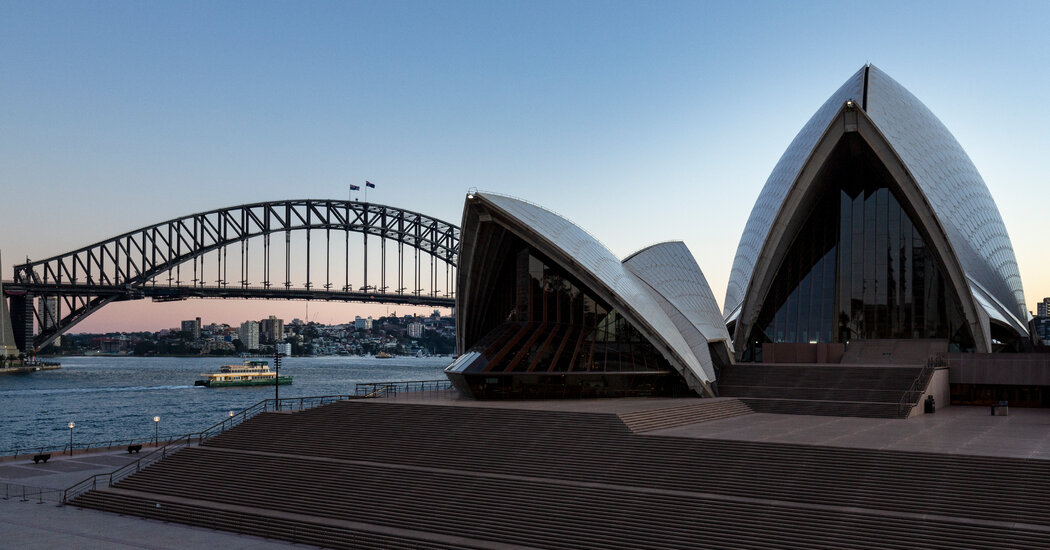 How Nations Are Learning to Live With Covid-19 Pandemic Everything you need to know about COVID-19 vaccines 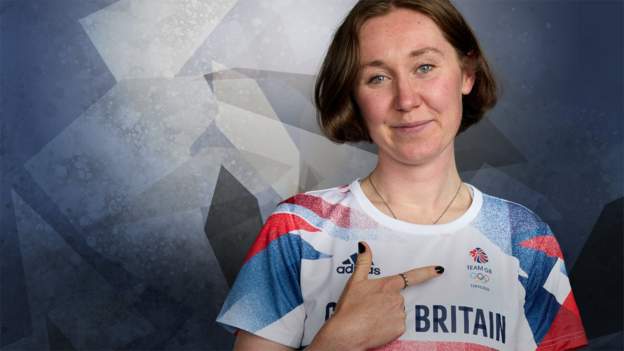 How Nations Are Learning to Live With Covid-19 Pandemic

Everything you need to know about COVID-19 vaccines