Newspaper headlines: ‘Stay in for heroes’ and Queen ‘rallies nation’

Newspaper headlines: ‘Stay in for heroes’ and Queen ‘rallies nation’ 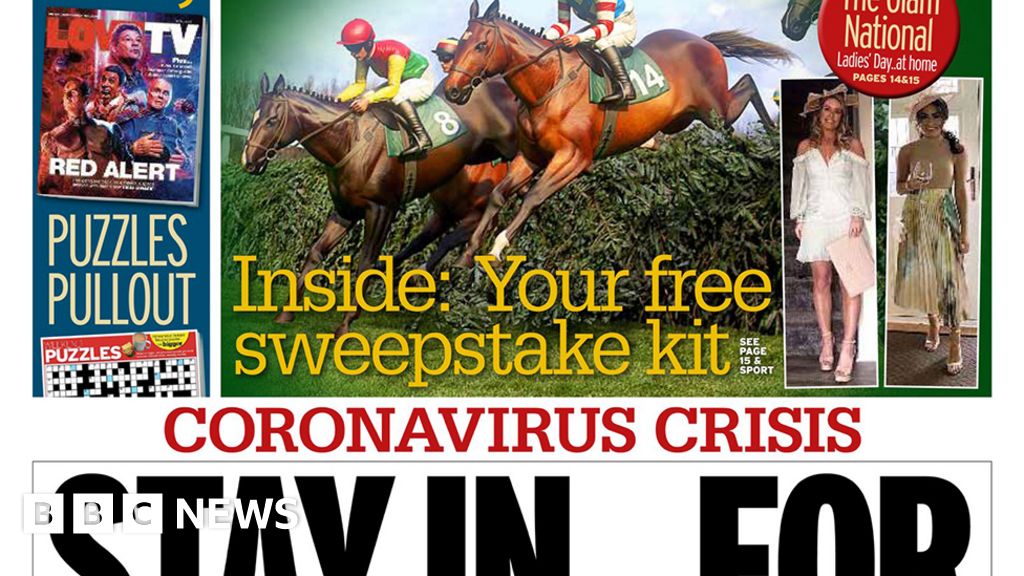 “Britain’s testing shambles” is the headline on the front of the Guardian, which warns the government’s pledge to carry out 100,000 checks a day is “unravelling”.

It says NHS laboratory staff and scientists are warning they don’t have the chemicals and components they need to meet the target.

The paper details what it calls a “timeline of mixed messages” from the government, which it says stands accused of “over-promising and under-delivering on a variety of claims”.

The Daily Telegraph casts similar doubt on the likely availability of the antibody tests – which it’s hoped will be able to determine whether people have had the virus.

Industry leaders commissioned by the government to produce the home-testing kits have told the paper they are “mystified” by suggestions that the technology will be available to the public imminently.

They say June is a more likely date – a delay which could mean the UK’s lockdown is extended.

Concern that there’s a lack of an exit strategy from the lockdown makes the lead for the Times. It reports that one of the government’s senior advisors is warning the UK has “painted itself into a corner” with no clear way out of the crisis.

He says no way has so far been found of easing the lockdown while controlling the virus and that the notion of herd immunity may need to be reconsidered. The country, he tells the paper, is facing a “trade-off between harming the young, versus the old”.

The faces of the two NHS nurses who died from Covid-19 this week can be found on many of the front pages.

The Daily Express details the emotional tributes paid on social media to one of the women, mother-of-three Aimee O’Rourke from Kent.

Her daughter describes her as an “angel” and promises that when she has her own children, she’ll tell them about their granny every single day.

In its editorial, the Sun says the deaths of the nurses underline the importance of not socialising outside this weekend, however tempting the sunny weather may be. “We must resist,” it says, urging readers to “stay strong and stick with it”.

Get news from the BBC in your inbox, each weekday morning

The Daily Mail says the Queen will urge a similar unity when she addresses the nation tomorrow. It says her message will be a “rallying cry” to boost morale – highlighting the country’s cohesion in the face of adversity.

“We are in this together and we will get through it together too,” she is expected to say.

As Labour prepares to announce its new leader, many papers speculate about the likely shape of the new shadow cabinet.

The Times says the frontrunner, Sir Keir Starmer, is hoping to appoint several senior women to the front bench if he wins  – including Rachel Reeves, Yvette Cooper, Lisa Nandy and Jess Phillips.

The Daily Mirror says the new leader faces a “daunting challenge” to rebuild a party “shamed by its failure to tackle anti-Semitism, factionally divided and in the electoral doldrums”.

The task ahead, it says, will be to unite the party behind a “forward-thinking policy agenda”, which “reaches out to voters”. 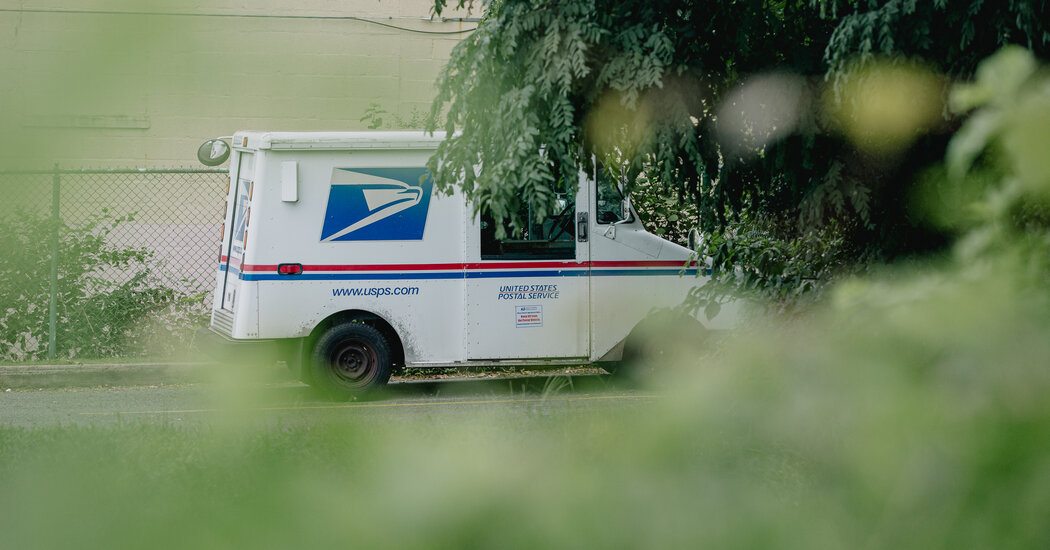 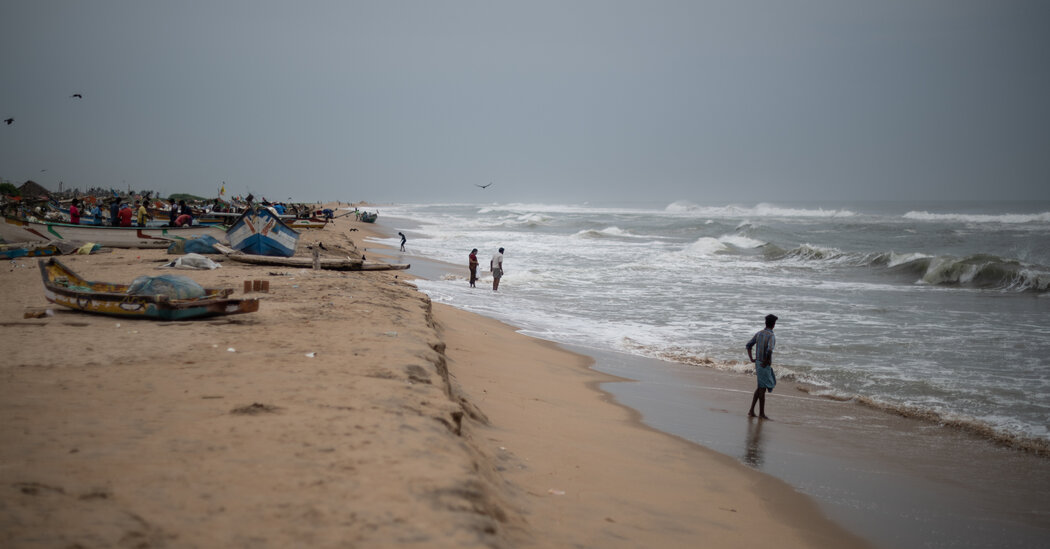