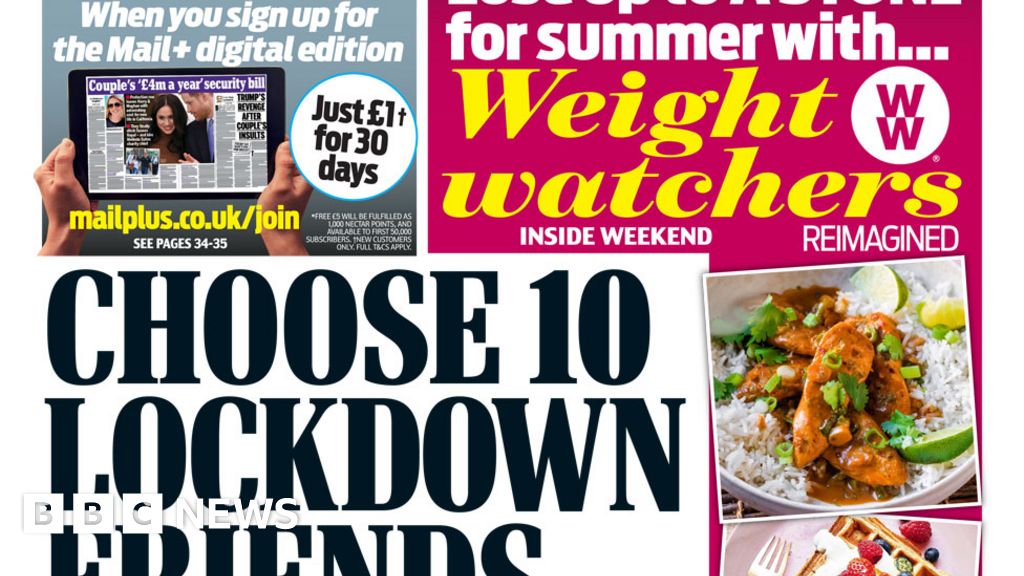 Questions continue to be asked about the effectiveness of the government’s approach to the coronavirus crisis.

“They were warned” is the headline on the front of the Daily Mirror, which says a leaked cabinet office document shows the government was told last year to make plans for a possible pandemic – including stockpiling personal protective equipment.

The story also features on the front of the Guardian, which says ministers were advised to organise advanced purchase agreements for other essential kit and establish procedures for disease surveillance and contact tracing.

In its editorial, the Mirror says the document highlighted the main areas where the government subsequently “fell short” in its response and argues that the leak adds weight to calls for an independent inquiry into the handling of Covid-19.

The Daily Telegraph says a government “diktat” that NHS hospitals should move hundreds of elderly patients into care homes has been branded “reckless”.

The paper says policy documents show officials told hospitals to transfer patients who no longer required hospital treatment back to care homes – even if they still had coronavirus or had never even been tested for it.

Care home providers have told the paper the advice “significantly increased” the number of Covid-19 deaths in their homes. A government spokesman tells the paper all care home residents discharged from hospital will now be tested.

The New Statesman claims its investigation has found coronavirus was allowed to “run rampant” through care homes and that official figures drastically underestimate the number of people to have died there.

It says its analysis suggests the disease’s true impact has been “masked” because not enough care home residents were tested for the virus – meaning it wasn’t listed on death certificates.

Get news from the BBC in your inbox, each weekday morning

There is continued focus on what any exit from the lockdown may look like. The Times says the Treasury is drawing up plans to get people back to work.

Under the proposals, businesses would have to put up signs warning people to keep two metres apart, close communal areas and ensure a widespread supply of hand-washing facilities.

In its editorial, the paper welcomes such moves, but says the government needs to reinforce the message that workers under the age of 50 have little to fear from the virus.

The Daily Mail says ministers are considering easing lockdown rules, by allowing people to socialise with up to 10 of their close friends or family – from no more than two households.

But there remain calls for a tightening of the rules according to the Yorkshire Post, which reports that some landowners have illegally been closing countryside footpaths and putting up “abusive signs” warning people to stay away, amid fear that areas may be overwhelmed by visitors.

And the Daily Express says the BBC’s Springwatch is still hoping to bring a bit of the countryside into people’s living rooms – despite restrictions on where the show can be filmed.

The hosts will present the programme from their own back gardens – focusing on nature close to their homes – instead of broadcasting from the Cairngorms National Park, as had been planned.

One presenter, Gillian Burke, says Springwatch will show people the “bright energy and colour of the season, that is the very symbol of hope and resilience itself”. 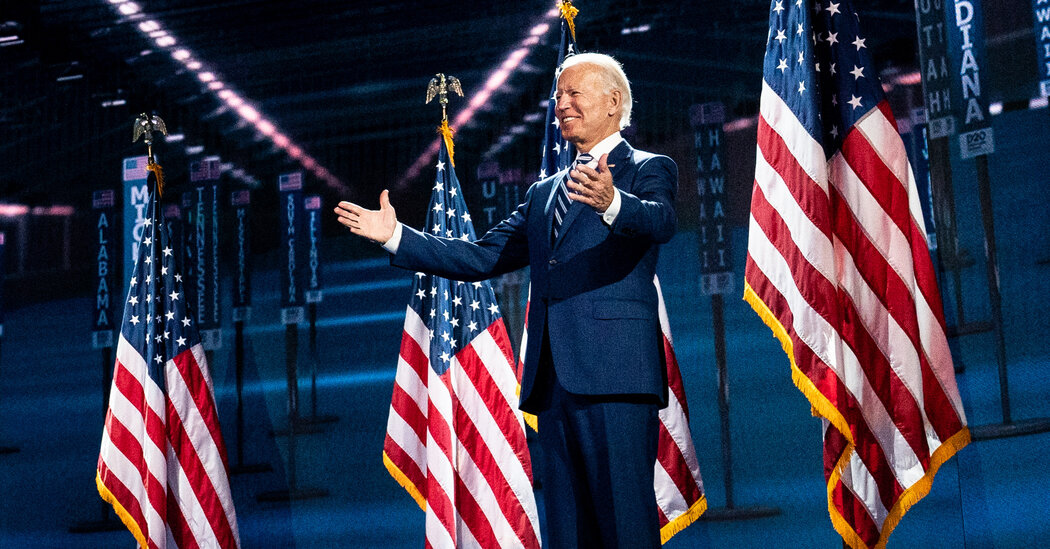 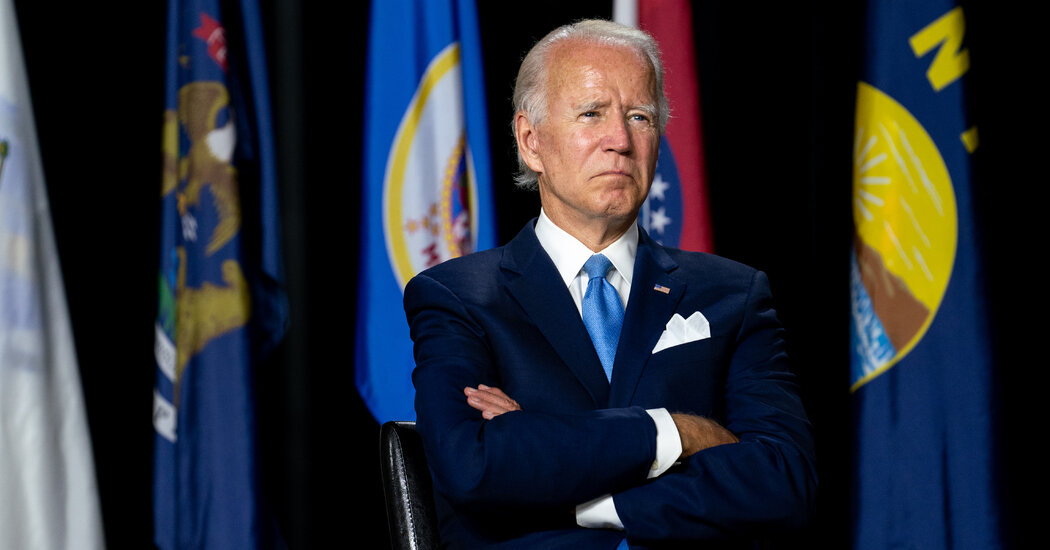