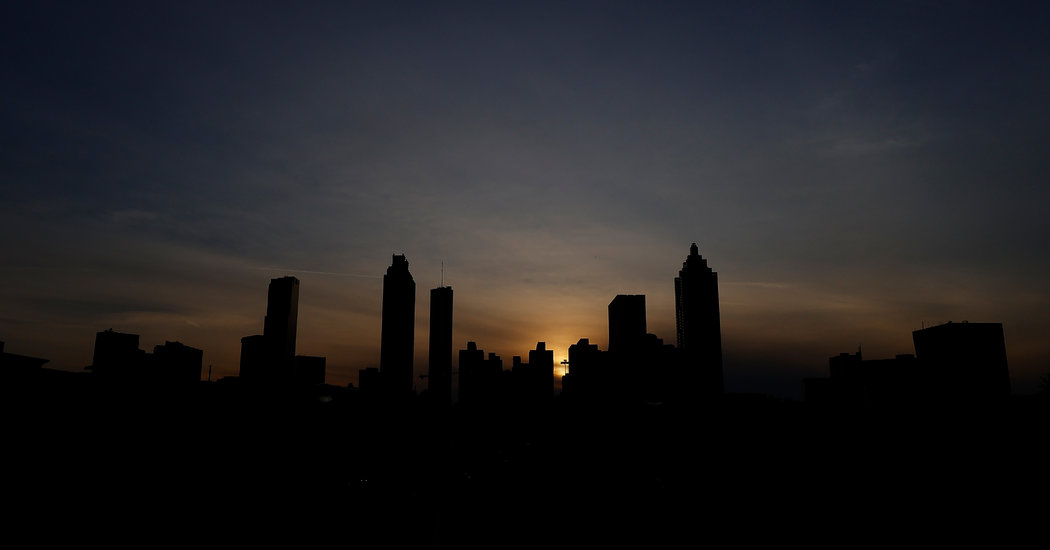 Beth Gardiner, a journalist and the author of “Choked: Life and Breath in the Age of Air Pollution,” said she was particularly worried about what the coronavirus outbreak would mean for countries with far worse pollution, such as India.

“Most countries don’t take it seriously enough and aren’t doing enough given the scale of the harm that air pollution is doing to all of our health,” she said.

Most fine particulate matter comes from fuel combustion, like automobiles, refineries and power plants, as well as some indoor sources like tobacco smoke. Breathing in such microscopic pollutants, experts said, inflames and damages the lining of the lungs over time, weakening the body’s ability to fend off respiratory infections.

Multiple studies have found that exposure to fine particulate matter puts people at heightened risk for lung cancer, heart attacks, strokes and even premature death. In 2003, Dr. Zuo-Feng Zhang, the associate dean for research at the University of California, Los Angeles, Fielding School of Public Health, found that SARS patients in the most polluted parts of China were twice as likely to die from the disease as those in places with low air pollution.

In an interview, Dr. Zhang called the Harvard study “very much consistent” with his findings.

To conduct the Harvard study, researchers collected particulate matter data for the past 17 years from more than 3,000 counties and Covid-19 death counts for each county through April 4 from the Center for Systems Science and Engineering Coronavirus Resource Center at the Johns Hopkins University. The resulting model, which examines aggregated rather than individual data, suggested what Dr. Dominici called a statistically significant link between pollution and coronavirus deaths.

The researchers also conducted six secondary analyses to adjust for factors they felt might compromise the results. For example, because New York state has experienced the most severe coronavirus outbreak in the country and death rates there are five times higher than anywhere else, the researchers repeated the analysis excluding all of the counties in the state. They also ran the model excluding counties with fewer than 10 confirmed Covid-19 cases. And they adjusted for various other factors that are known to affect health outcomes, like smoking rates, population density and poverty levels.

Dr. Balmes noted that without studying individual characteristics of patients, the study could only suggest a causal connection between air pollution and Covid-19 deaths and would need to be confirmed by more research — a point with which Dr. Dominici agreed. But, Dr. Balmes said, “It’s still a valuable finding.”

Climate Fwd: What on earth is going on? Get the latest news about climate change, plus tips on how you can help. 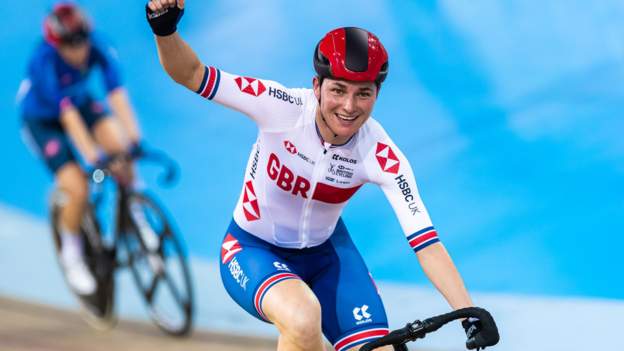 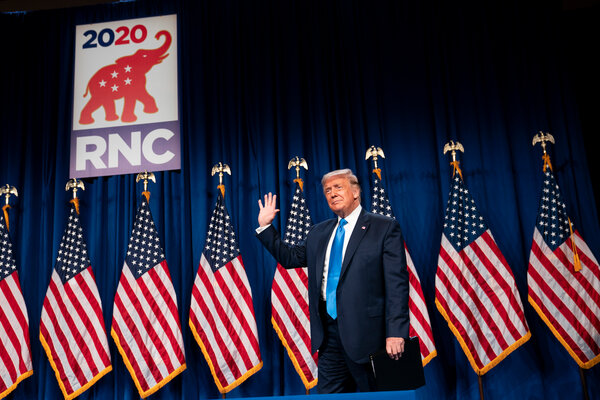 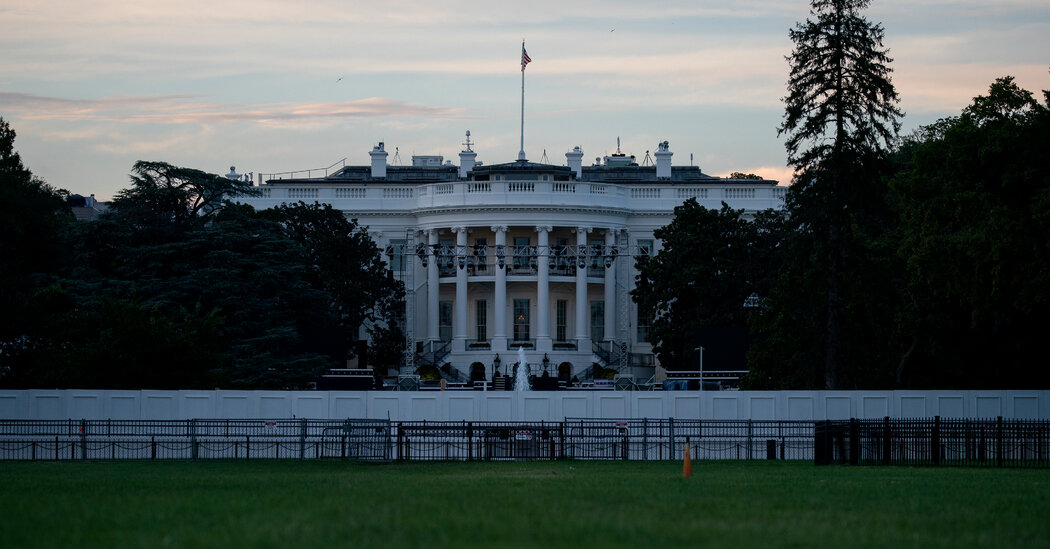 Radical Break From Tradition: Trump Stages Part of His Convention From the White House

Aug 25, 2020 News Editor
We use cookies to ensure that we give you the best experience on our website. If you continue to use this site we will assume that you are happy with it.Ok