There are no protocols that can completely eliminate the risk of contracting the coronavirus.

Therefore, despite Major League Baseball and the MLB Players Association having developed an extensive manual to aid in the task of resuming play in 2020, players will continue to test positive during the pandemic.

But identifying those players won’t be easy.

New York Yankees general manager Brian Cashman and Chicago Cubs GM Jed Hoyer both said that under the Health Insurance Portability and Accountability Act (HIPAA), teams are not allowed to divulge the names of any player who tests positive.

“The information I’ve been given is [the media] will be left to try to figure that out,” Cashman said during a conference call Tuesday afternoon. “Somebody might be down and out, but we might not be able to speak to why, and it would be a speculating circumstance [where] you would have to use your journalistic superpowers to determine if there’s anything there or not, what the circumstance might be.”

Major League Baseball also said Tuesday that a team will not specifically announce a COVID-19 injured list placement for a player who is removed from the club after testing positive, just an IL trip.

The federal law restricting release of medical information without a patient’s consent or knowledge means that only players can reveal their positive test status.

“We’re allowed to talk about numbers, but we’re not allowed to give individual names,” Hoyer told ESPN. “It’s up to those individuals to decide if they want to announce it. As a group, with the media, we’re going to have some conversations about what we can talk about and what we can’t talk about. We’re not at liberty to say which injured list a player is placed on.”

Cashman added: “I don’t believe we’re allowed to validate any COVID circumstance. That’s my understanding as of right now. This is an emerging situation that is new to us all, but I believe that’s the current indication that we’ve received from baseball in their dialogue with the players’ association.”

To resume play this season, both parties signed off on an extensive “2020 Operations Manual.” The document, well over 100 pages, intends to protect the health and safety of players, team employees, the entire baseball community and its families.

MLB says the health and well-being of players, family members and team personnel is paramount, but the league will not restrict any activities, and players and staff will be encouraged to commit to an off-the-field code of conduct.

Players, team personnel and their families will be advised to follow CDC guidelines and avoid high-risk situations, such as large groups or activities in which people are close to one another. The onus is on each club to make sure all personnel act responsibly and not place the entire team or families at risk.

If a player’s test is positive, indicating he has COVID-19, he will be instructed to immediately self-isolate. He will be treated with protocols that are detailed in the operations manual.

The identification of a player who tests positive might seem obvious because that individual will need to isolate and relocate to his home or a medical facility until cleared by medical professionals. That player also would not be allowed to travel, access team facilities or have direct contact with other individuals, but it won’t be as simple as naming him for not being present at the ballpark.

There will be a “COVID-19-Related Injured List,” but being placed on that list does not require a confirmed positive test for the coronavirus. Players could be on the list after a positive test, but also after exposure to the virus or if he has exhibited symptoms that require self-isolation before further evaluation. 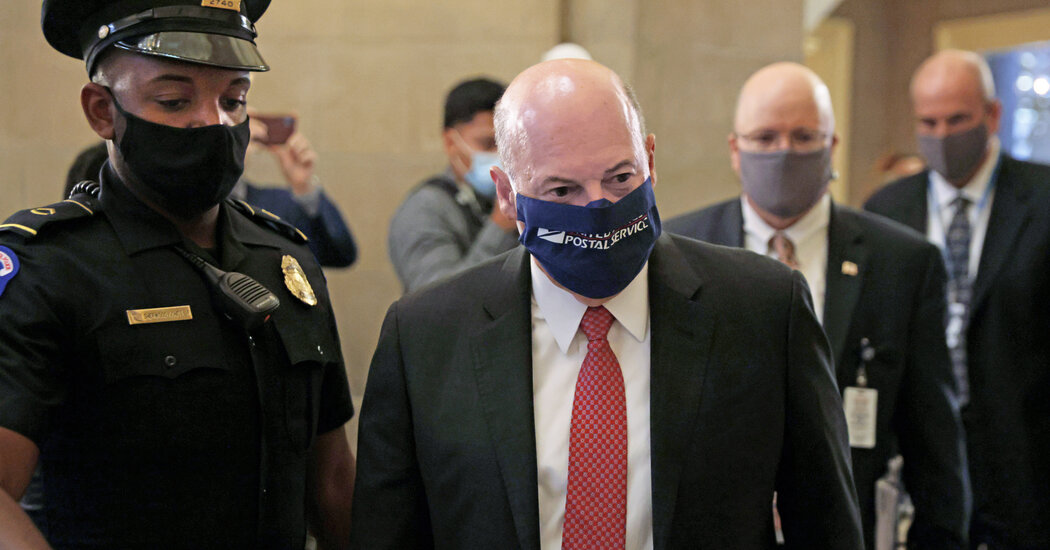 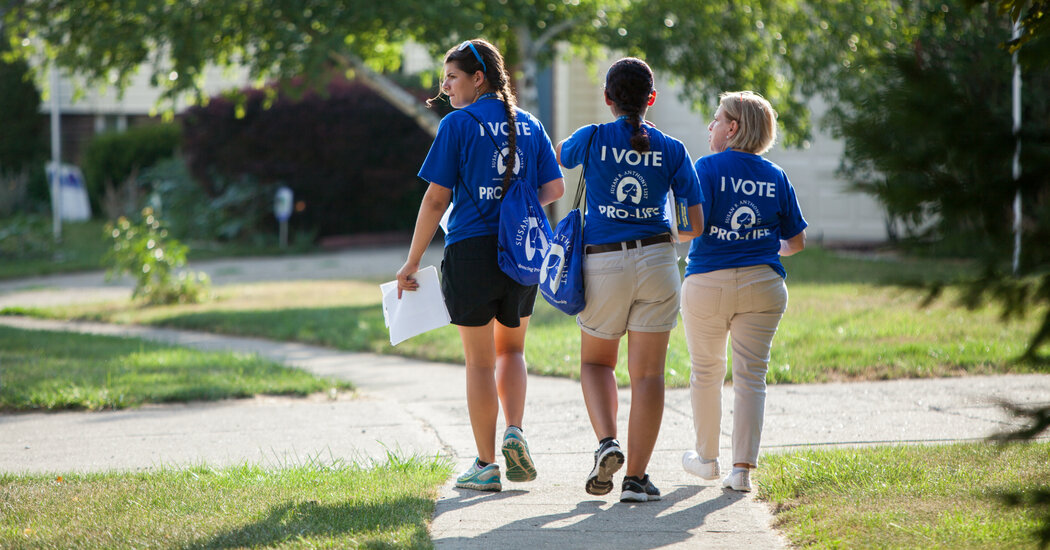 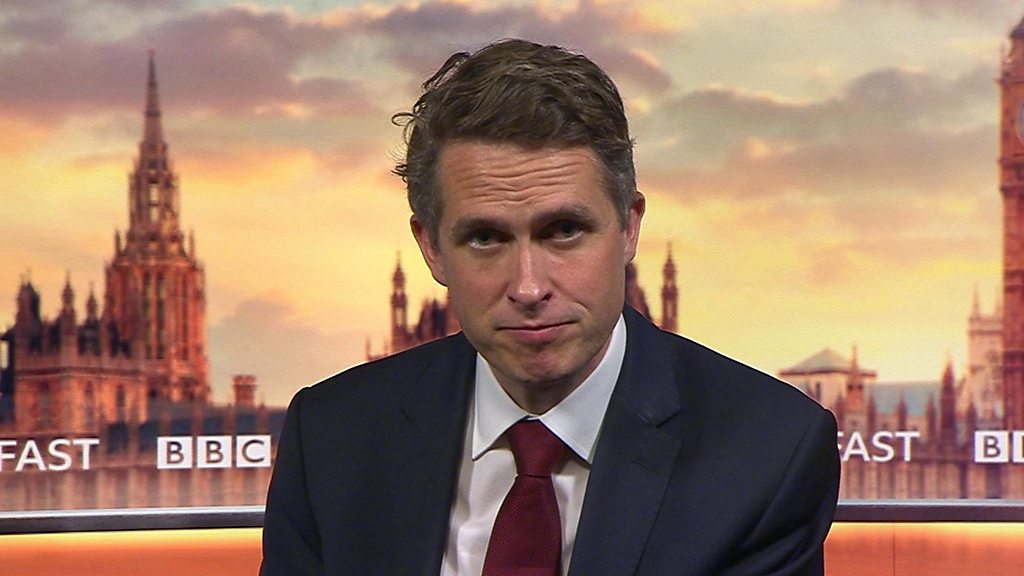