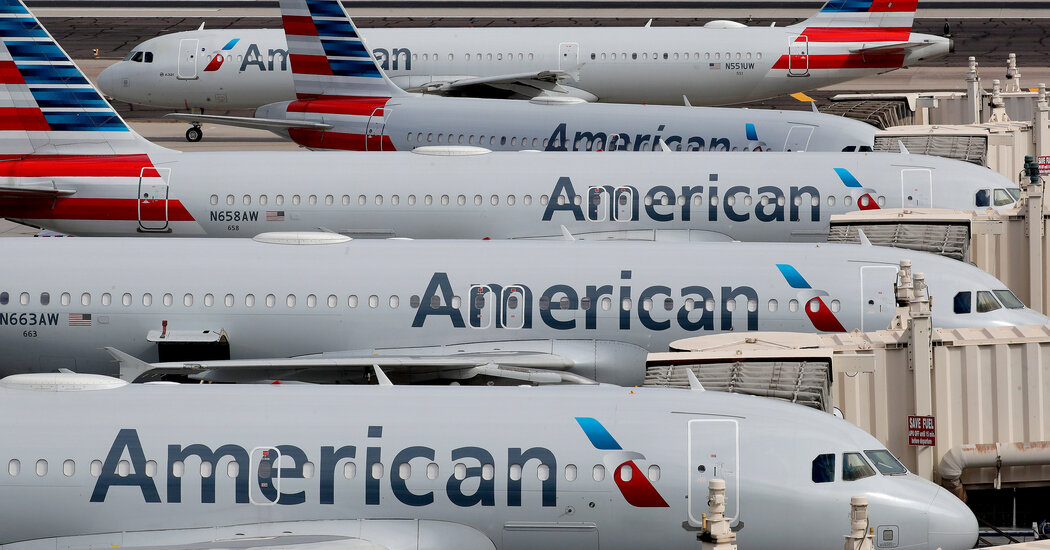 American Airlines said it would drop flights to 15 small and medium-sized cities in October because of low demand and the end of a requirement from a March stimulus law that airlines maintain minimum service to destinations they flew to before the pandemic.

Starting Oct. 7, the airline will stop flying to cities like New Haven, Conn.; Dubuque, Iowa; Joplin, Mo.; and Kalamazoo and Battle Creek, Mich. The suspension will continue through at least Nov. 3 and the airline said it could revise its plans if Congress extends the $25 billion it gave the industry to forestall layoffs.

That funding, which expires on Sept. 30, has preserved tens of thousands of jobs and provided airlines flexibility by taking care of payroll expenses. A union-led effort to secure funds for another six months had gained bipartisan support in recent weeks before stimulus negotiations between congressional leaders and the Trump administration stalled. American received $5.8 billion under the payroll-support program, more than any other airline.

The March law, the CARES Act, also gave Transportation Secretary Elaine Chao the authority to require airlines that received the aid to maintain some portion of the flight schedules they operated before the pandemic decimated air travel.

Demand started to bounce back in May and June before stalling in July. While the travel has picked up again this month, only about 30 percent as many people are currently flying compared with this time last year.

Other cities that will lose service by American include Huntington, W.Va.; Roswell, N.M.; Sioux City, Iowa; and Greenville, N.C. American said it planned to post its full October schedule next Saturday.

both regular and those under the Pandemic Unemployment Assistance program

1.1 million regular claims last week after falling below 1 million the week before

Initial weekly unemployment claims, both regular and those under the Pandemic Unemployment Assistance program

1.1 million regular claims last week after falling below 1 million the week before

The number of Americans filing for unemployment insurance unexpectedly rose last week, a sign of the job market’s fragility five months after the coronavirus pandemic began to devastate the economy.

The economy remains challenging for many American workers, with the unemployment rate at 10.2 percent and sectors like leisure and hospitality experiencing huge losses in employment.

“It definitely suggests that momentum in the recovery is slowing,” said Scott Anderson, chief economist at Bank of the West.

“We’re still at a historically high level of claims,” he added, noting that the weekly peak during the Great Recession stood at 665,000. “The labor market is in the I.C.U.”

There were 543,000 new claims last week for Pandemic Unemployment Assistance, a separate program aimed at self-employed people, gig workers and others not covered by traditional unemployment benefits. That number, unlike the figures for state claims, is not seasonally adjusted.

Despite the weak number for jobless claims, Gus Faucher, chief economist at the PNC Financial Services Group, pointed to pockets of strength in the economy.

Mr. Faucher noted that the data for initial jobless claims in Thursday’s report was affected by a large seasonal adjustment linked to the beginning of the school year. Without that, new claims would have totaled 891,510.

Even as nearly one million Americans file new state claims for unemployment benefits each week, the stock market is hitting record highs. Hotels and airports are nearly empty and many restaurants remain closed, but home building is booming and retail sales are back to levels that preceded the pandemic.

The crosscurrents in the economy are striking, but economists warn that conditions could easily deteriorate if Washington doesn’t offer more support.

Republicans and Democrats have been unable to agree on a new coronavirus relief package to augment the CARES Act, passed in March. A $600 weekly federal supplement to state unemployment insurance expired at the end of last month, and a $300-a-week replacement engineered by President Trump is having trouble getting off the ground.

“Federal support is crucial to underpinning the virtuous cycle we’ve had,” said Michael Gapen, chief U.S. economist at Barclays. “The longer negotiations stall, the more likely there will be a hiccup in spending.”

“As long as we get a package in September, the outlook is OK,” Mr. Gapen said. But Republicans and Democrats remain far apart, even as the economy hangs in the balance.

The power of the government’s efforts to help are apparent in the data, Mr. Gapen said. Personal income in June totaled $19.9 trillion at an annual rate, up from $19.1 trillion in February, before the pandemic. “With unemployment at 10 percent, that’s only happening with federal transfer payments,” Mr. Gapen said.

After spending up to six hours a day submitting more than 600 applications since being furloughed this spring and then laid off in late July, Sonia Vance, 42, finally landed a new job.

In a few weeks, she starts as an eyewear consultant in California, Md., earning $16 an hour. It pays far less than the dream job she had before — a $48,000-a-year human resources role at a staffing company — but it comes with health insurance.

The cushion is comforting, because Ms. Vance must now go to work each day in an office, despite health issues that she fears could complicate a recovery if she catches the coronavirus.

Reflecting the experience of millions who scrambled for work after their careers evaporated in the pandemic, Ms. Vance said the past few months had been “heartbreaking and very emotional.”

This week, she moved from Maryville, Tenn., and will stay temporarily with a friend. She is finishing up bankruptcy paperwork and expects to lose her mobile home.

“You do feel relief that you have a job, but there’s also a sense of shame and embarrassment,” she said. “You’re out there doing everything you can to be a good member of society and to take care of your own, but it just takes a few months to wipe out all of your hard work.”

This should be a time of keen anticipation for David Leske. A lighting and sound technician in Ridgway, Pa., he works in local schools to make plays, assemblies and other shows come to life.

But a few weeks before the school year is to begin, the coronavirus pandemic is still preventing large indoor gatherings. In some cases, schools are sticking to online instruction.

“Our local district has no intention of doing school plays,” Mr. Leske said. “The high school auditorium is now a storage area.”

Mr. Leske, 52, said that work began to dry up in March and that the Pandemic Unemployment Assistance program — which covers independent contractors, self-employed workers and others who don’t qualify for regular state benefits — had been crucial to keeping him afloat, especially with the $600 weekly federal supplement that expired at the end of last month.

He expects to be out of work through September 2021 as schools hold off on plays and assemblies.

“That extra $600 is what’s been keeping us alive,” Mr. Leske said. Without it, he and his wife have been forced to tap their savings. “It’s scary,” he said.

Eleven states have been approved for a Federal Emergency Management Agency program that will give unemployed workers an additional $300 in weekly benefits, but many others are holding off on applying as they try to understand what the program entails.

Mr. Trump’s executive action caps spending on the program at $44 billion. Officials from FEMA and the Labor Department said on a conference call with reporters on Thursday that FEMA had approved $2.4 billion in grants so far and that an additional eight states had applied for funds.

The officials said the $44 billion should be enough to cover an estimated four to five weeks of benefits. They said that most states were expected to take part and that none had been rejected.

Arizona was the first state to make the so-called lost wages payments, sending $96 million to 320,000 people on Monday and Tuesday. But the timeline for payments “will be all over the map,” potentially taking several weeks, depending on how long states need to reprogram their systems, said John Pallasch, the assistant secretary for employment and training at the Labor Department.

Among the changes that must be factored in: The new program offers a smaller benefit than the weekly $600 federal supplement that expired at the end of July. And only people who already qualify to receive at least $100 in unemployment benefits each week are eligible for the federal funds, which are retroactive to Aug. 1.

The program gives states the option to contribute $100 in additional funds, increasing the weekly benefit to $400. But some states are nervous about chipping in, citing severe budget shortfalls.

States have until Sept. 10 to apply for the funds.

Work sharing programs are extraordinarily popular among economists, Republican and Democratic policymakers, employers and workers — at least those who have heard of them. The problem is that few have, even though economists say work sharing is one of the best ways to strengthen the labor market during a downturn.

Of the roughly 30 million people receiving unemployment benefits, only 451,000 — just 1.5 percent — are getting them through a shared work program.

Congress sweetened the program’s appeal during the pandemic, promising as part of the CARES Act that the federal government would pick up the cost from the states through the end of the year, without an overall cap, but nearly half of all states still don’t have such a program.

“I’m sick of this being the ‘best kept secret,’” Suzan LeVine, commissioner of Washington’s Employment Security Department, said of the program, officially titled short-time compensation. “It is the diamond in the rough of the unemployment benefits system.”

Washington State, which started its program in 1983, has vastly expanded participation since the pandemic. From March to August last year, 688 businesses took part; now 3,560 are doing so. One in nine Washington workers receiving state jobless benefits is getting them through work sharing.

Ted Brown Music is one business taking part. Although program rules can vary by state, companies must apply individually, and file a separate plan for each unit or category of workers. Ted Brown Music was approved within two weeks.

Now 150 of its employees are taking part. They are paid an hourly wage for the time they work, and receive state unemployment benefits for the hours they don’t.

Jim Stevens, who joined the company in 1970 and knew its founder, was laid off for six weeks after the pandemic hit. “That was just terrible,” said Mr. Stevens, a salesman in the flagship Tacoma store that his wife, Ellie, manages. “I’ve never been unemployed for any major period in my life.” He was later brought back to work 28 hours a week under the work sharing program. 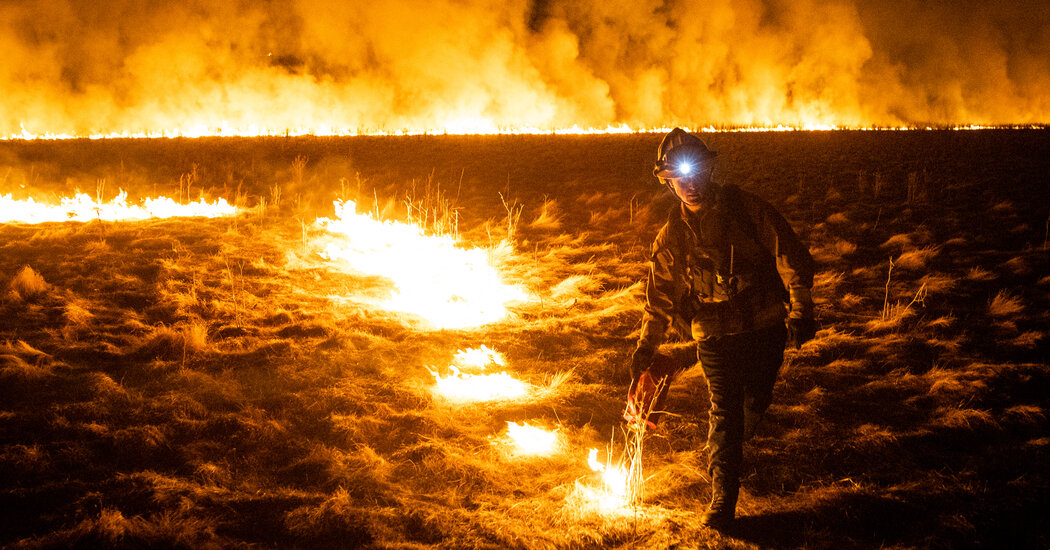 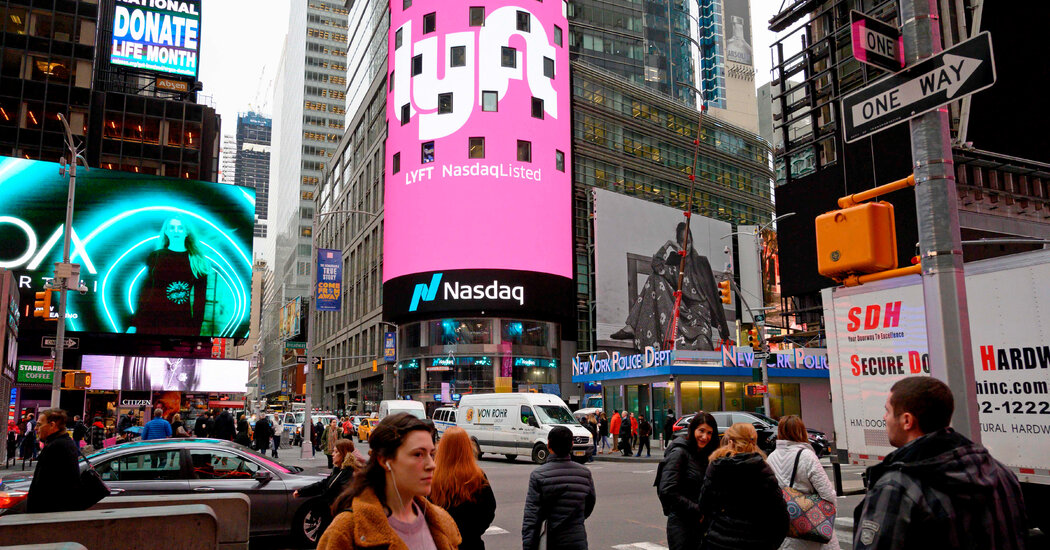 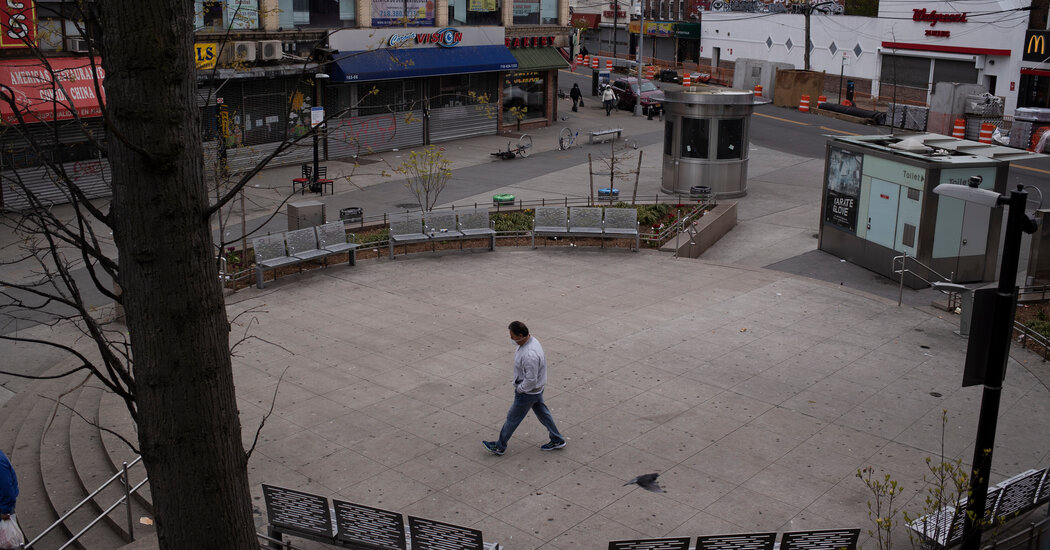