Coronavirus: When will I be able to go on holiday?

Coronavirus: When will I be able to go on holiday? 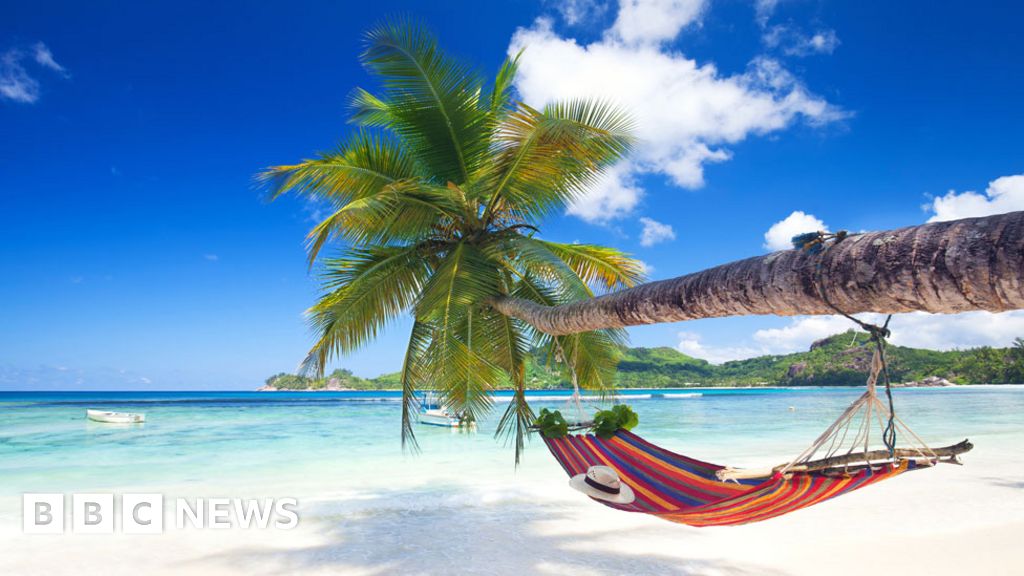 The prospect of taking a holiday, at home or abroad, seems remote to many people in the UK as the coronavirus lockdown continues.

However, the idea of having fewer restrictions in place for travel between countries with low levels of coronavirus has been suggested.

Can I go on a foreign holiday?

At the moment, it’s unlikely.

British nationals are being urged not to take any non-essential foreign travel, and to return home from abroad if possible.

Various countries like the US have travel restrictions which prevent or limit foreign arrivals, and many airlines are offering a reduced service, or have suspended all flights.

What’s more, the UK is planning to introduce a 14-day quarantine period “as soon as possible”. Visitors and UK nationals returning home will have to self-isolate for two weeks upon arrival (although people coming from Ireland will be exempt).

What’s the chance that this will change?

Transport Secretary Grant Shapps has told MPs that the quarantine arrangements – expected to come into force in early June – would be “a blanket solution” at first.

But he suggested that “air bridges” could be introduced. This would be an arrangement where travellers from countries with low coronavirus levels could be exempt from quarantine.

Speaking to the BBC, Greece’s tourism minister called for his country – which has not been badly affected – to be among those exempt from quarantine rules.

Can I go on holiday in the UK?

People in England are free to drive any distance to other destinations in England, like parks and beaches, but are not supposed to stay overnight away from home (including any second property they own).

Self-catering cottages, Airbnb properties, and UK campsites, hotels and holiday parks will remain shut until at least the beginning of July.

Many national parks remain closed, and public facilities such as car parks and toilets may not be open either.

People are also being advised to avoid public transport wherever possible.

And they are being urged not to rush to beauty spots such as the Lake District. Visit Cornwall says that people should not travel to the area unless they can return home within 90 minutes.

In addition, people who live in England cannot travel for recreation into Wales, Scotland or Northern Ireland.

Should I book a summer holiday?

It is just not possible to say at this stage.

Hotels and holiday resorts in England may start to reopen at the beginning of July, if the government considers enough progress has been made against its five tests.

Restrictions may also ease across the rest of the UK, allowing people to travel more widely at home.

Ryanair and British Airways plan to ramp up their flights in July, and EasyJet hopes it will join them.

All TUI and First Choice holidays are cancelled until at least 11 June.

What are other countries doing?

The EU has insisted there will be a summer season this year.

The European Commission has proposed a gradual lifting of travel restrictions throughout the EU.

Seasonal workers and citizens of countries with similar levels of infections could start to travel more freely first.

The commission recommends people follow social distancing rules and use mandatory face masks while travelling, and that there is controlled access to hotel and restaurant facilities in resorts.

There would have to be enough hospital capacity to deal with any spike in cases, and it is clear that if infections start to rise again, restrictions may be reimposed.

The plans are non-binding, so it will be up to individual countries to implement changes, and it’s not yet clear what it might mean for UK travellers.

What about going away in the autumn?

Again, it is impossible at this stage to say if it will be possible.

Travel advice will need to have been updated, but it depends on the disease’s progress.

Holidays and flights booked against Foreign Office travel advice are unlikely to be covered by travel insurance if you are not able to travel after all.

What about holidays already booked for this year?

If your package holiday or flights have already been cancelled, then you are are entitled to a full cash refund.

However, lots of people are struggling to get their money back, and being offered vouchers or rebooked trips instead.

If you are offered a voucher, or a free rebooking instead of cash, you can accept or refuse it. But if the airline later folds, the voucher may no longer be valid.

If your airline or holiday company hasn’t cancelled your holiday yet, but you no longer wish to travel, you may not be entitled to a refund.

However, some providers are allowing people to rebook trips for a later date at no cost. 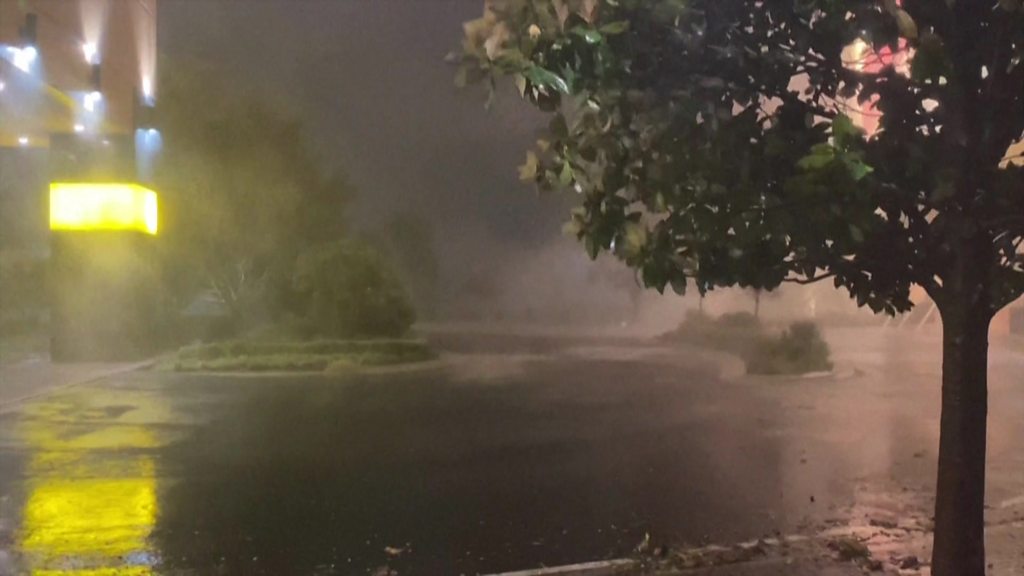 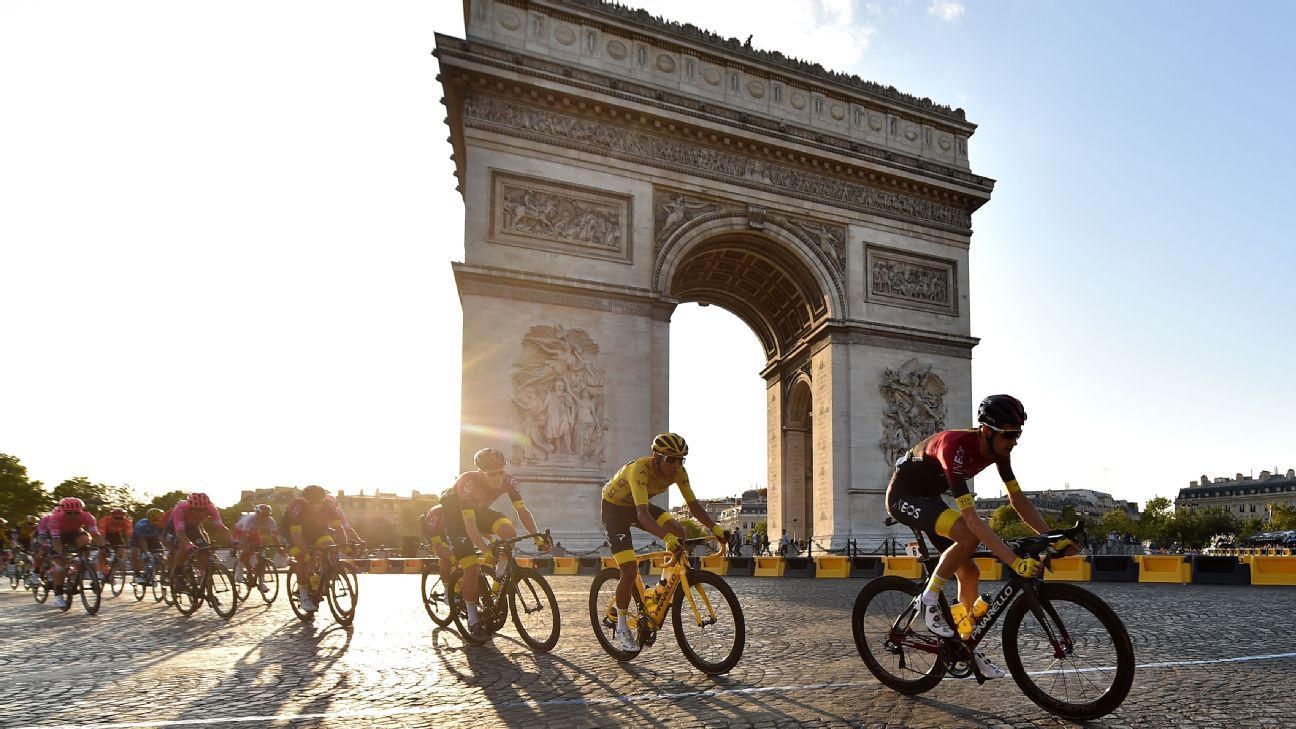 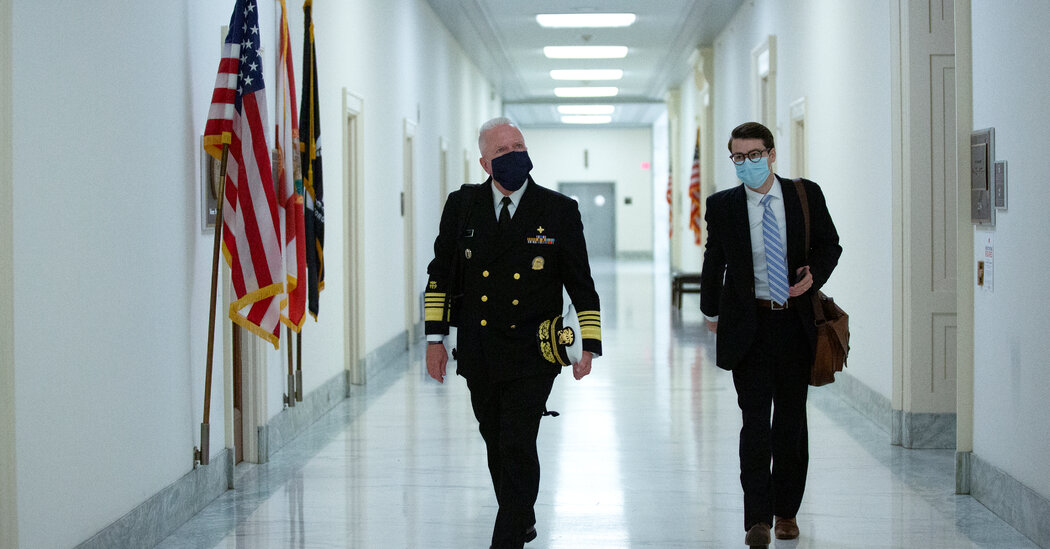 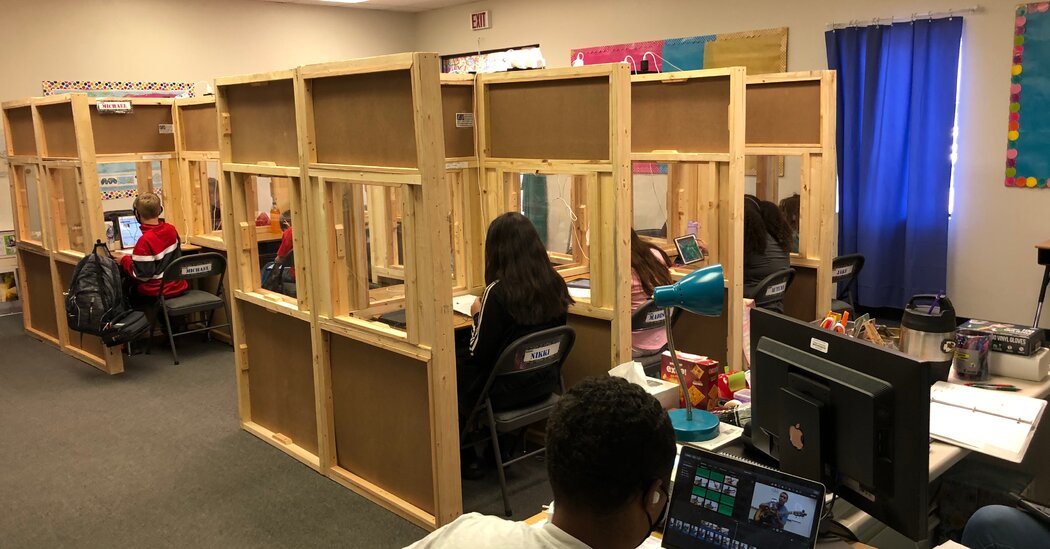