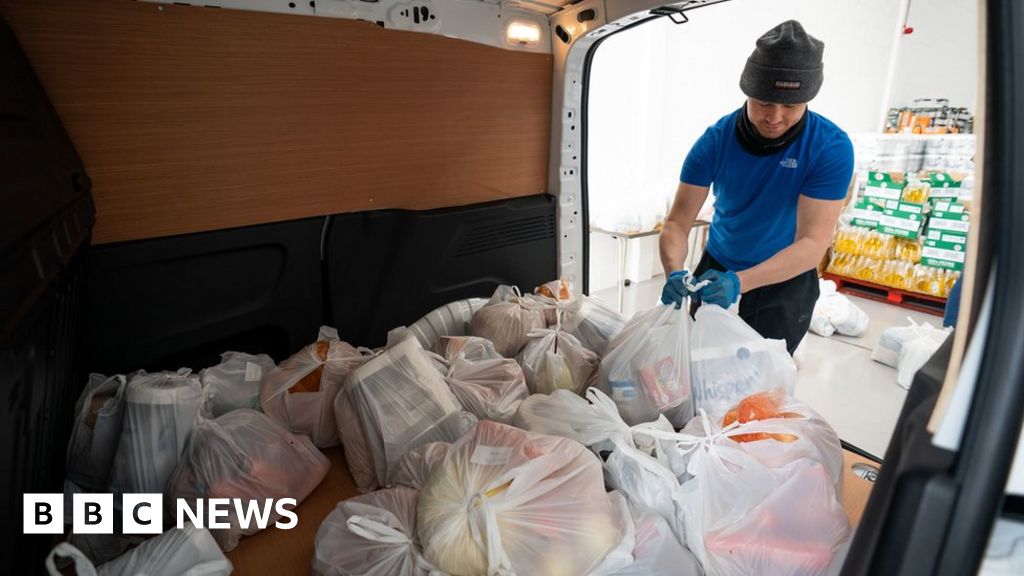 People who volunteered to support the NHS in England during the coronavirus crisis are being sent details of what tasks they can do to help.

More than 750,000 people signed up to join the “volunteer army” – three times the government’s original target – to help relieve pressure on the NHS.

They will support 2.5 million people who are considered at risk.

The volunteers may have to deliver food and medicines, drive patients to appointments and phone the isolated.

The process is being managed through a mobile app called GoodSam, where health professionals, pharmacists, and local authorities can upload requests for help from Tuesday.

Thousands of approved volunteers can then pick which tasks they want to complete in their local area.

Volunteers switch their app to “on duty” to show when they are available.

Due to the huge response, the group of vulnerable people they will support in England was expanded from 1.5 million to 2.5 million.

The government scheme initially had a target of recruiting 250,000 helpers. Recruitment was temporarily paused on 29 March to process the initial applications.

The Royal Voluntary Service, the charity helping co-ordinate the scheme, will have completed checks on the applications by the end of Tuesday.

One of the thousands to sign up was Stacey Walsh, from Banbury, Oxfordshire, who is still teaching but wants to volunteer in her spare time.

She told BBC Breakfast: “I’ve said I’ll do whatever’s needed. I’m a very social person so being able to provide people who are isolated with support over the telephone – that’s something that I really am looking forward to.

“It’s really important as public sector workers we stand alongside the NHS. There is a unity between us so I’m really happy that I can help.”

Catherine Johnstone, chief executive of the Royal Voluntary Service, said it had been “a mammoth effort” to get the scheme up and running but it was now “open for business”.

She said: “It’s determined grit that has got us through 750,000 volunteers. To authenticate those under normal circumstances would take months, but we don’t have months. We want to shield the most at-risk patients now.” 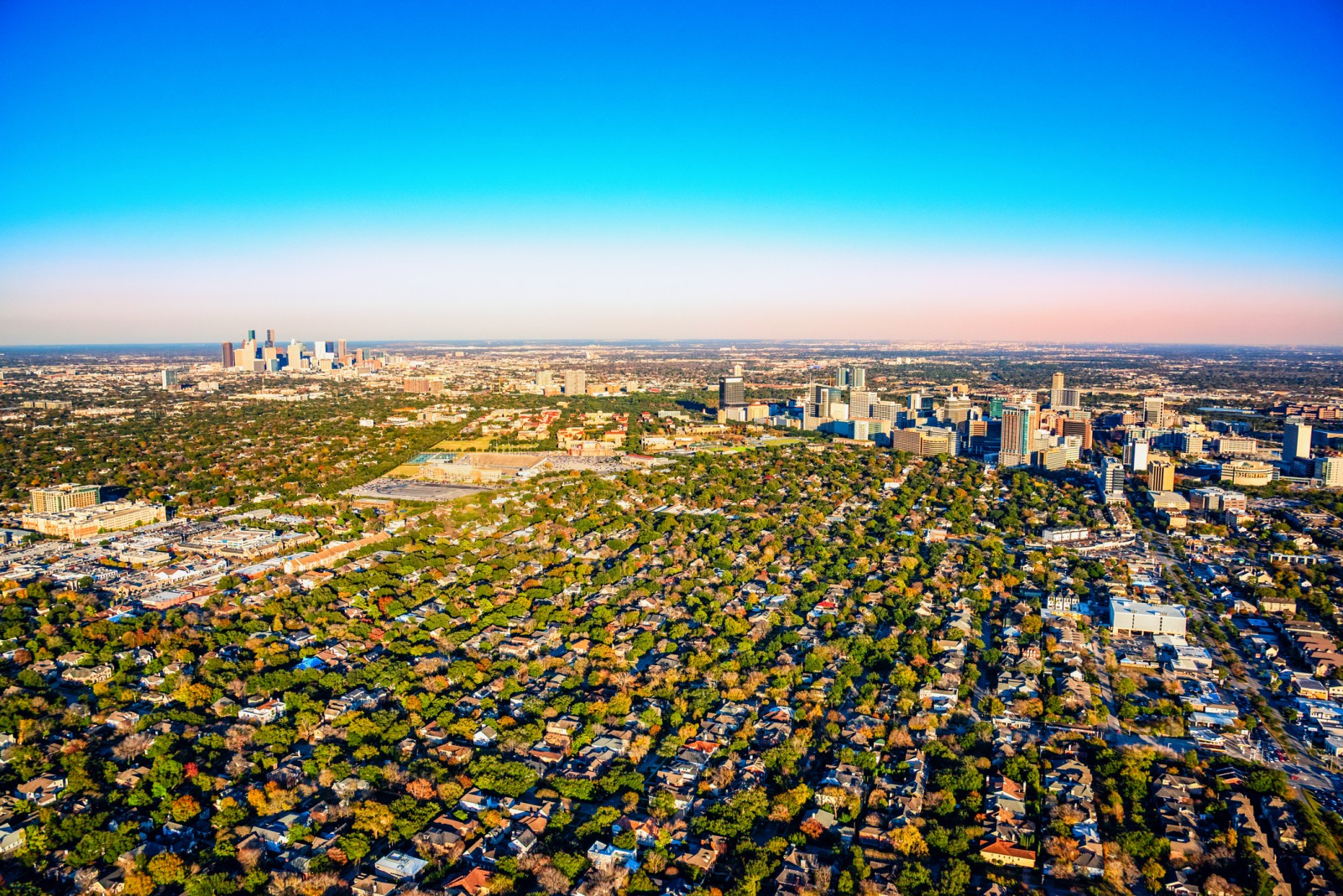 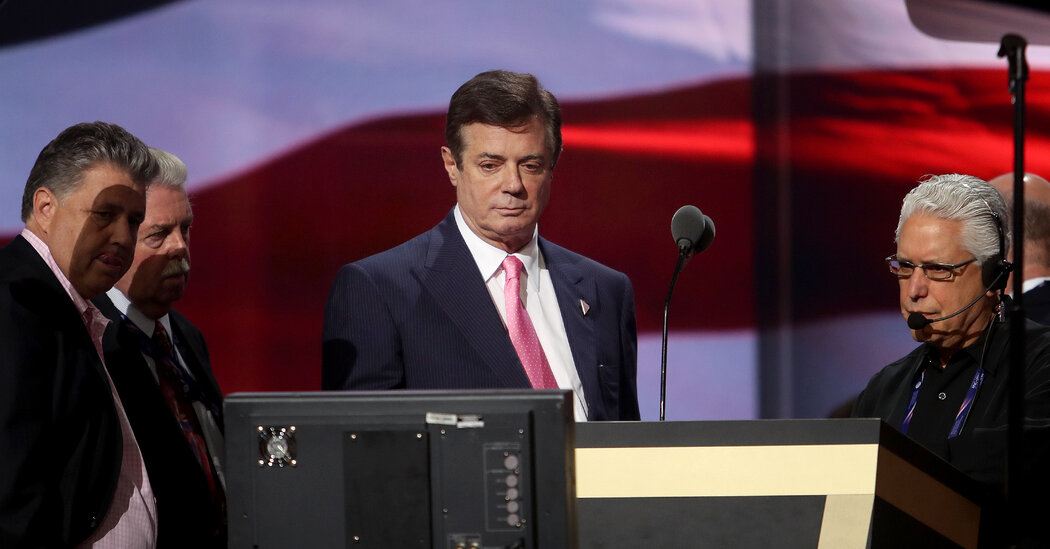 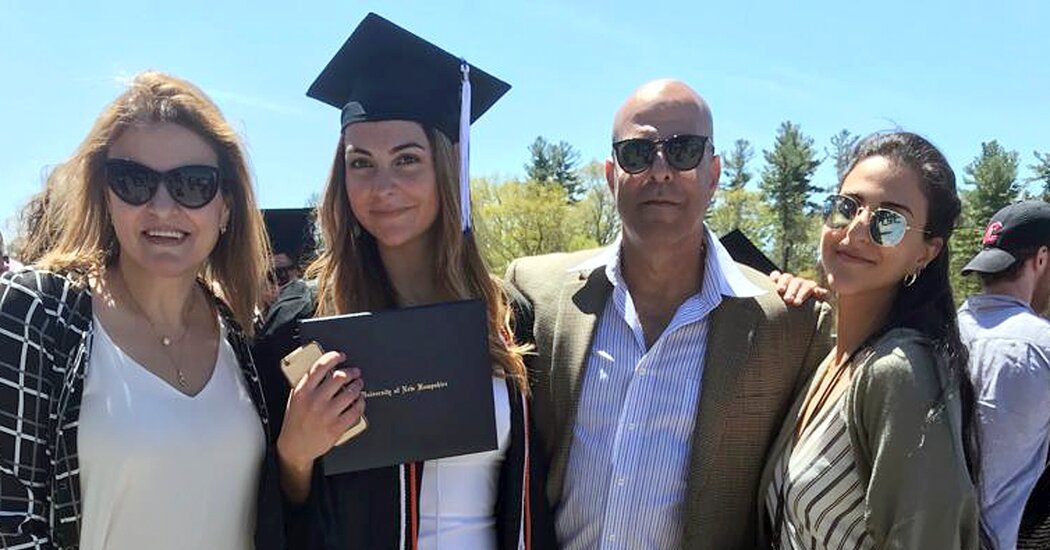