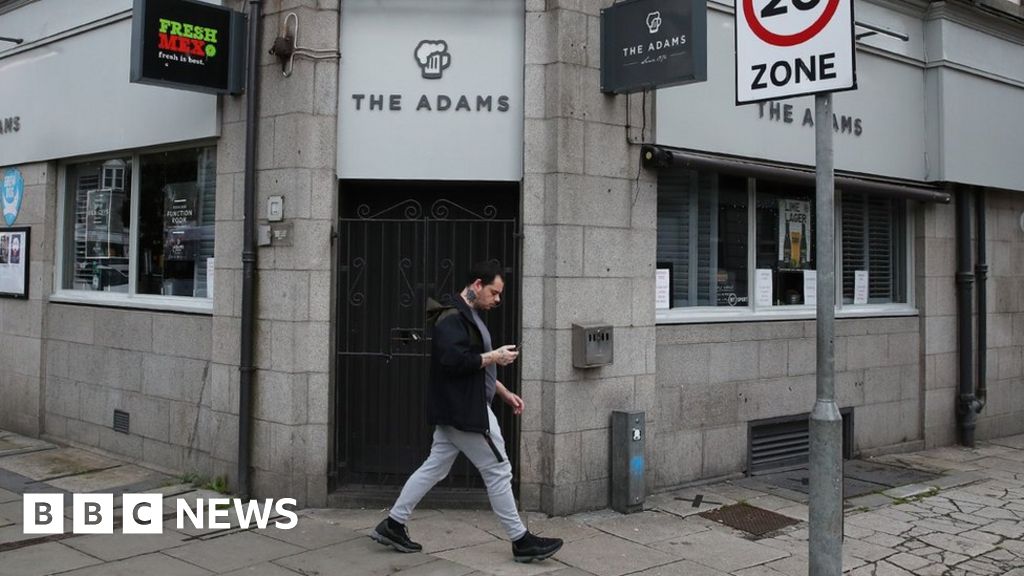 A local lockdown in Aberdeen will be extended for another week, First Minister Nicola Sturgeon has announced.

Pubs and restaurants were shut two weeks ago, and restrictions placed on travel and visits to other households, after a spike in Covid-19 cases linked to bars and nightlife in the city.

Ms Sturgeon said the lockdown was having an impact – but that it was “not yet safe” to lift the restrictions.

Aberdeen City Council said it did not support continuing the lockdown.

A midweek review will be carried out on Sunday, and Ms Sturgeon said she hoped some restrictions could be eased next Wednesday.

This could involve lower-risk businesses, such as non-licensed cafes.

Ms Sturgeon said 15 of the 50 new cases in Scotland on Wednesday were in the Grampian area.

There have now been 398 cases since 26 July in Grampian, 226 of which have been associated with the Aberdeen cluster.

“We are not yet in a position to say that this outbreak is over or completely under control,” said Ms Sturgeon.

She said there was some evidence that the original cluster, linked with bars and nightlife in the city, was being contained.

“However, we are also continuing to see a number of individual cases and other smaller clusters in the city,” she said.

“That is not necessarily unusual for an outbreak of this scale, but it is something we must monitor very carefully because these cases don’t appear to be linked to the original outbreak.”

The first minister said she accepted that there would be disappointment at the continuation of the restrictions.

But she added: “Moving too quickly with transmission levels as they remain just now would, in our view, risk the hard-won progress that people in Aberdeen have made.”

A £1m support fund has been set up for the city, with grants of up to £1,500 available for hospitality businesses.

However, the administration leaders on Aberdeen City Council said they did not support the city being locked down any longer.

Co-leader Jenny Laing said: “It is apparent that Covid-19 has already had a significant impact on our local economy and continuing with the current restrictions is only going to make a bad economic situation even worse.”

The council is run by a coalition of Conservative, Labour and Independent councillors.

The current restrictions, which apply to 228,000 people in Aberdeen, are: 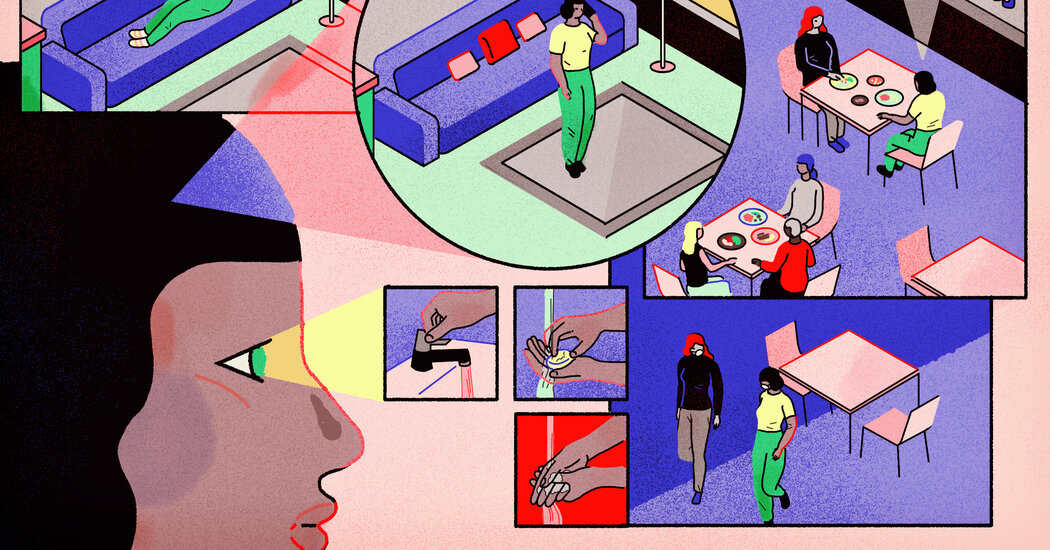 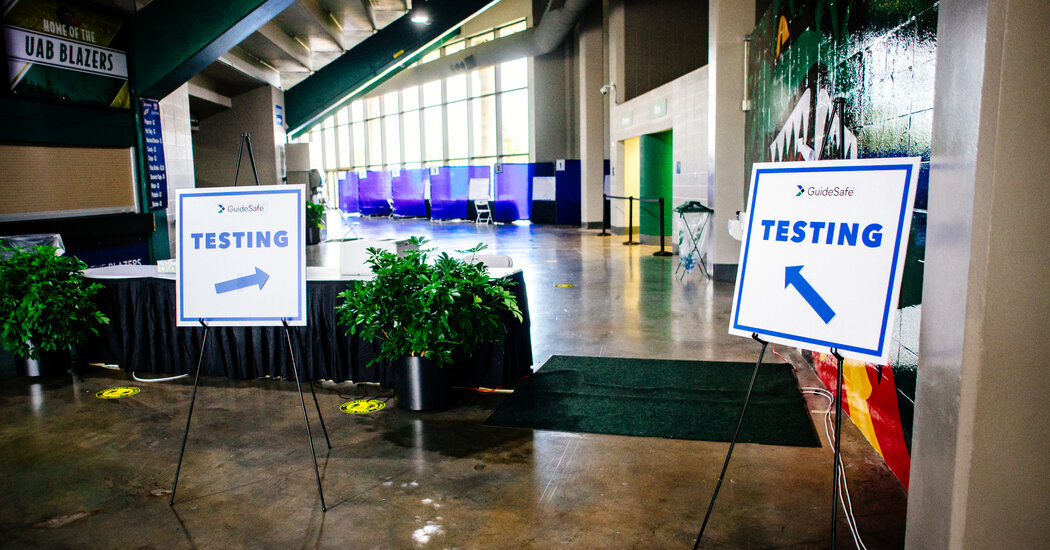 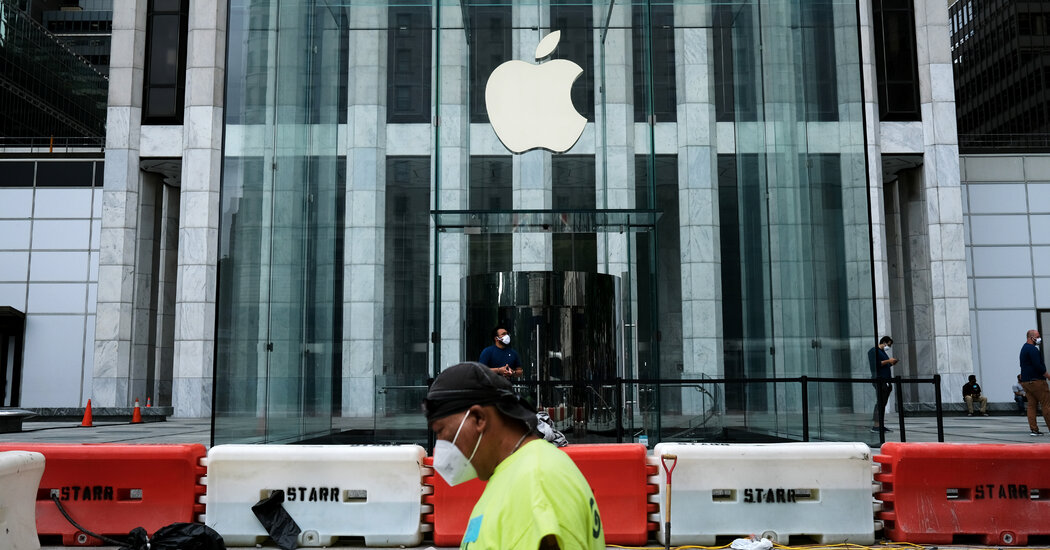