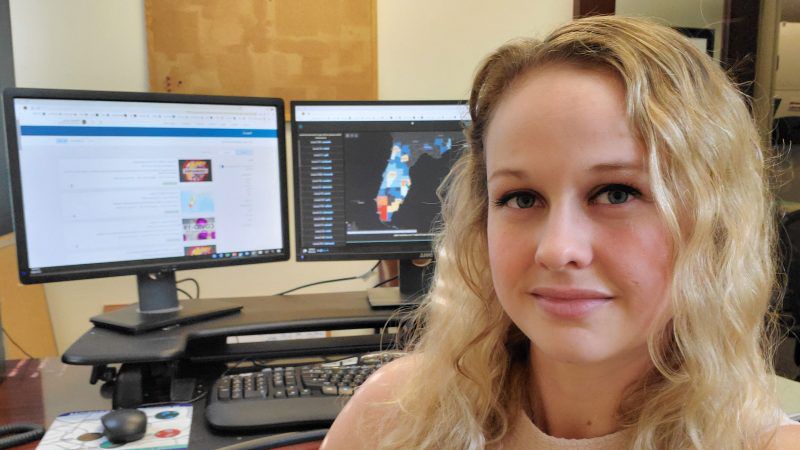 The state has issued an arrest warrant for ex-Florida data scientist Rebekah Jones.

Jones announced Saturday on Twitter that she learned of the warrant and plans to turn herself in on Sunday. The Florida Department of Law Enforcement confirmed there is a warrant for Jones’ arrest but said it cannot disclose what charges she faces until she is in custody.

Agency spokesman Gretl Plessinger said in an email to the Tampa Bay Times that “agents have been working with her attorney to have her turn herself in.”

Jones once managed Florida’s COVID-19 dashboard. Then she was fired in May from her position as the geographic information system manager for the Florida Department of Health’s Division of Disease Control and Health Protection.

She has since become an outspoken critic of the state’s handling of the coronavirus pandemic and related data.

The scientist tweeted Saturday that her arrest warrant is tied to documents she received or downloaded from state sources while at the Department of Health. Jones said she and her attorney were not told what she’s being prosecuted for, just that she faces one criminal charge.

To protect my family from continued police violence, and to show that I’m ready to fight whatever they throw at me, I’m turning myself into police in Florida Sunday night. The Governor will not win his war on science and free speech. He will not silence those who speak out.

After she was fired by the state for “insubordination,” her Tallahassee home was raided by state agents on Dec. 7 and her computers and other electronic equipment were seized. The state said then it had probable cause to believe she was behind an anonymous message sent to Department of Health employees urging them to “be a hero” and speak out about the coronavirus. Jones denied that.

Gov. Ron DeSantis has defended the state’s handling of the case. Jones filed a complaint in Leon County Circuit Court alleging that state police violated her constitutional rights of free speech and due process.

Jones said Saturday that a state agent told her the arrest warrant is unrelated to the December raid.

“FDLE found no evidence of a message sent last Nov. to DOH staff telling them to ‘speak out’ on any of the devices they took — the entire basis for the raid on my home in Dec.,” Jones tweeted. “Still, the state has issued a warrant for my arrest — even though the ‘crime’ is not related to the warrant.”

After she was fired, Jones started her own online COVID-19 dashboard. But she said Saturday that she may no longer be allowed access to computers, the internet or other electronic devices as a condition of her release from jail pending trial.

“Bogus charges designed to silence and now jail me for being a scientist critical of the government,” she tweeted. “That’s the textbook definition of #censorship.” 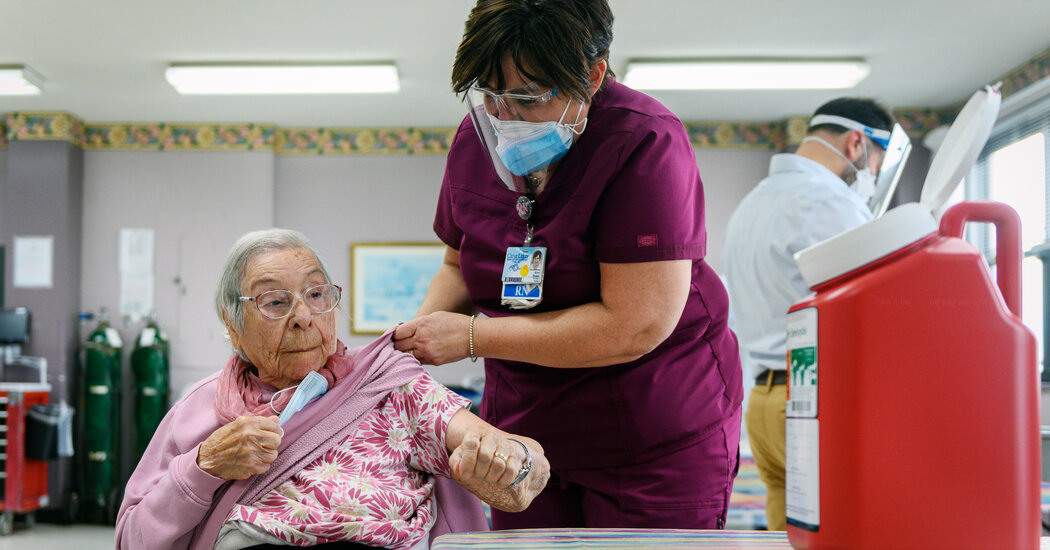 As Vaccine Arrives at a Nursing Home: ‘I Hope Everybody Takes It’ 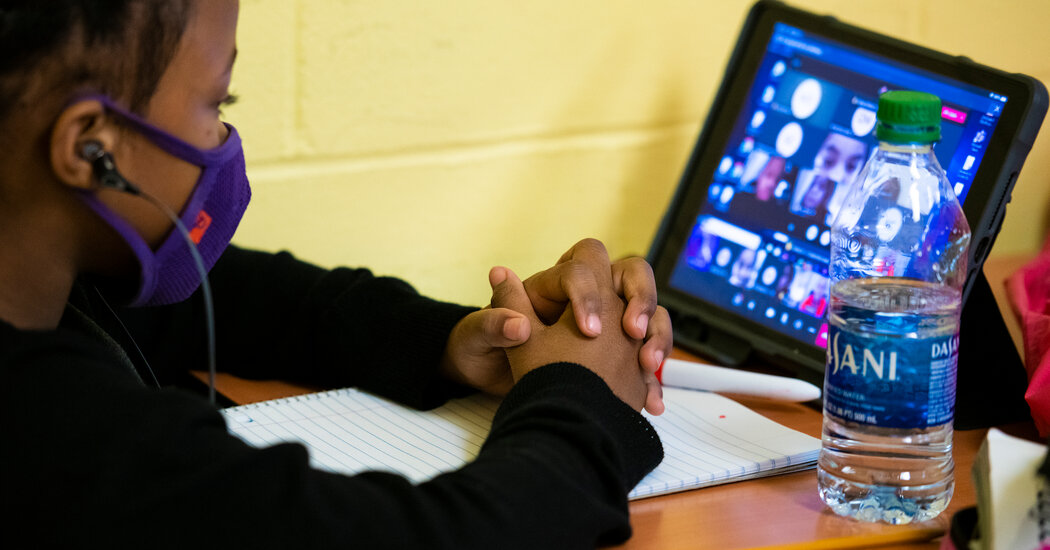 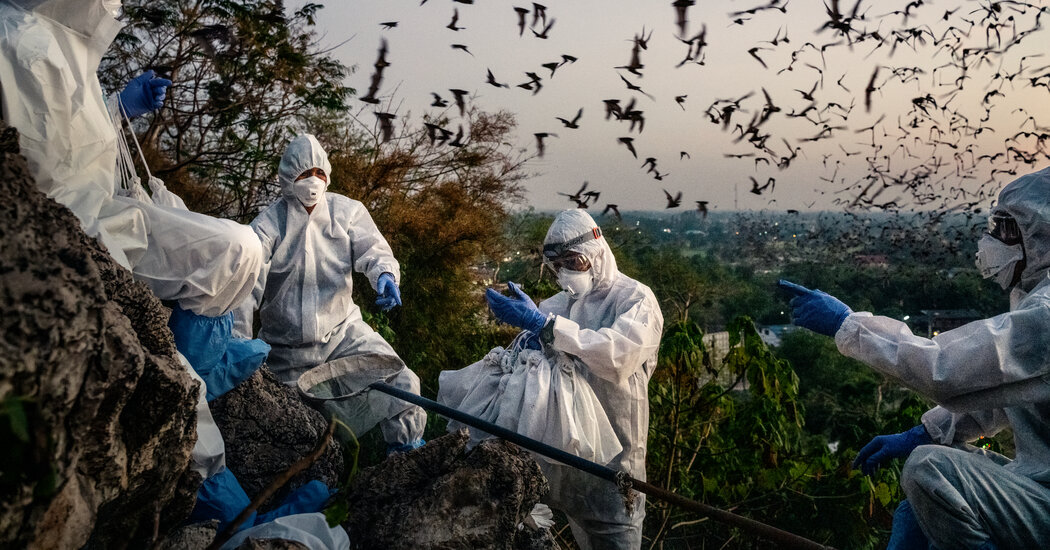 Thai Caves Attract Millions of Bats — and Now Scientists Too

As Vaccine Arrives at a Nursing Home: ‘I Hope Everybody Takes It’

Thai Caves Attract Millions of Bats — and Now Scientists Too

Jan 17, 2021 News Editor
We use cookies to ensure that we give you the best experience on our website. If you continue to use this site we will assume that you are happy with it.Ok